It was my sister's birthday last week.

I couldn't write about it on the actual day in case I accidentally let slip that her family was organising her a surprise party ... I'm really not very good at keeping secrets from people.

There was a big party, because it was a special birthday ... you know ... one that ends in a zero.

Because I am such a kind and generous sister I won't reveal the actual number. 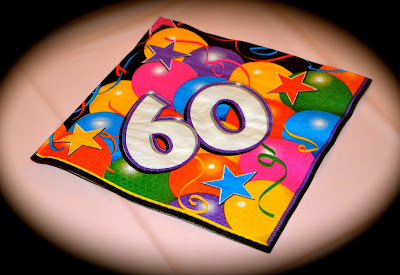 I'll make sure that I don't even mention it once ... cause that's the sort of kindness that sisters show for each other. 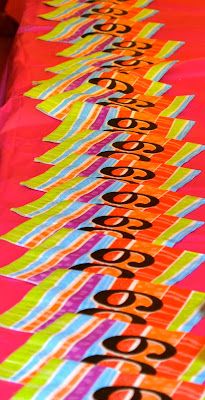 Sisters look out for each other ... specially when it comes to sensitive issues like dress sizes, embarrassing habits and ages ... particularly ages. 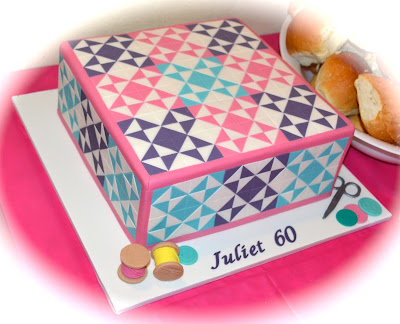 She was somewhat surprised. 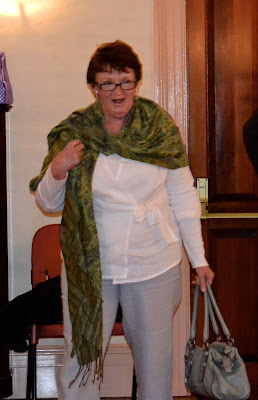 But it turns out she had become highly suspicious when not a single person asked her if she was having a party.  Turns out you can actually keep a secret too well. 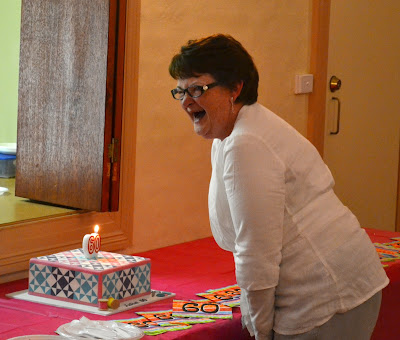 It's a very serious business turning ... ( a number with a zero on the end) ... we gave it all the respect it deserved. 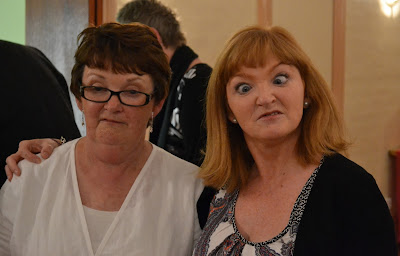 You can read her blog here ... but be warned she doesn't update it often enough ... something else I am allowed to say because I am such a kind and thoughtful sister. 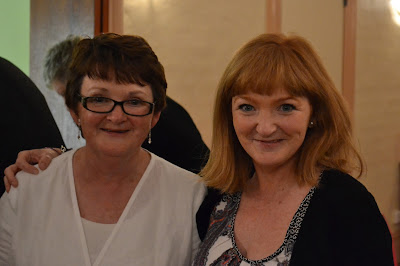