It's a bit of a tedious day in these parts today.

I spent the first part of the morning washing and hanging out laundry....only to have a big thunder storm  roll in shortly afterwards which forced me to run outside like a mad woman and get them all back in again.

Now I'll have to hang them all out again tomorrow...if that's not boring I don't know what is.

Then I did a bit of op shopping in reverse.....the no fun type.

What this actually means is that I finally cleaned out the cupboard in the spare room.....ho hum....like I have been meaning to for ages...and created a pile of stuff which will shortly be finding a new home down at the Salvo Shop. 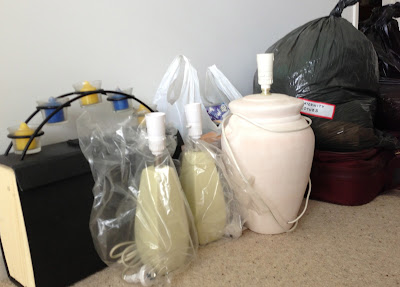 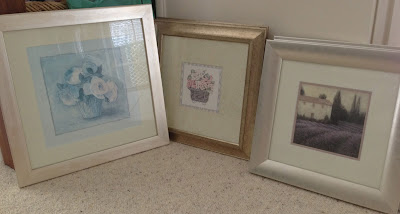 I didn't think so.

Reminds me of a time last year....when I did a big clean out of Master 12's bedroom.  I ended up with a couple of bags of rubbish and a bag for charity.  Hubby comes home and helpfully declares that he dropped that stuff off at the Salvos.....only problem was that the charity bag was still sitting in the hallway and the rubbish bags were nowhere to be found!

Today's clean out made a nice satisfying empty space in the cupboard....which I immediately filled with other stuff....so sad..... 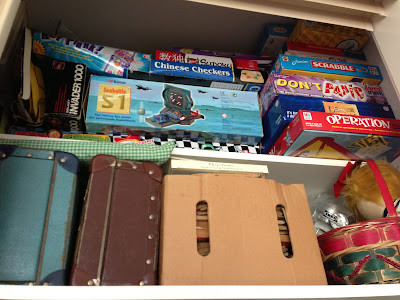 The excitement of my life is almost overwhelming at times!

Let's leave each other with a smile..... 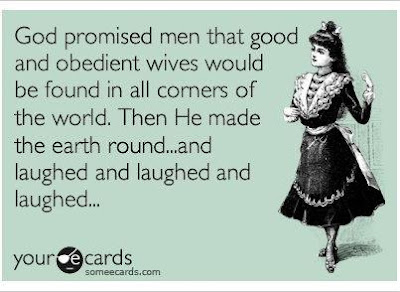