"Baltimore Ravens are the World Champions".....huh??

Now don't get me wrong......I have absolutely nothing personally against the Baltimore Ravens or the NFL....but how can you possibly be the World Champions when you are the only country competing?

That said, the 47th NFL Superbowl...which was played out yesterday....had all the drama, spectacle and WOW factor we have come to expect from this event.

Would Beyonce sing live?  The answer was yes...and she's so fabulous I don't understand why she would ever fake it.

There were technical difficulties....a power outage which delayed proceedings for over 20 minutes...halfway through.

Oh and somewhere in there was a game of football...that the Baltimore Ravens won and the San Francisco 49er's lost.

I'm not an NFL supporter....in fact I didn't even watch the game.....but Hubby is a mad fan and took the day off work to go to the pub and watch it with "atmosphere".

Turns out the pub didn't care too much for NFL either.....all the big screens were taken up with Bingo and the NFL supporters got hustled to some bar downstairs where they were provided with a choice of a small colour TV or a larger TV in grainy black and white to watch it on.  Hubby was not to be deterred...and the longer he stayed the grainier his own vision became....so it probably didn't matter too much!

My participation was to drive him there and pick him up......which means he owes me big time.....and I will collect....at a time of my choice and convenience.  Especially when the text message he sent advised me to pick him up at 5.00pm and the dashboard clock said this.... 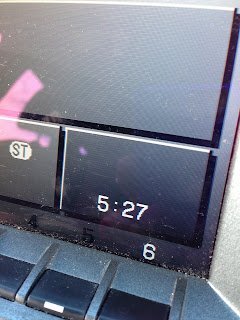 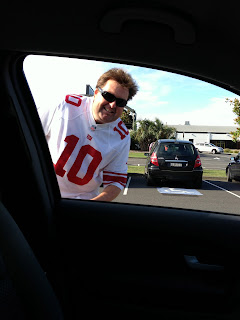 Now....as I said.....I don't follow NFL and I don't really enjoy NFL and I certainly don't understand NFL.....but I do know one thing!

Of course only a bunch of fools would be stupid enough to buy all three....right? 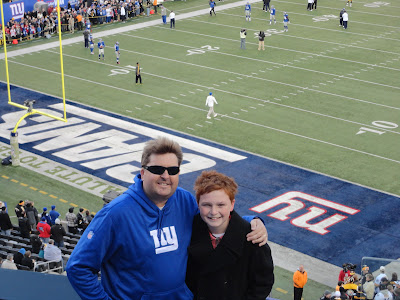 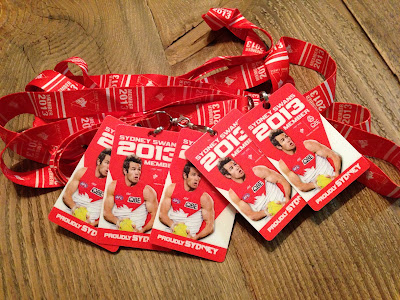 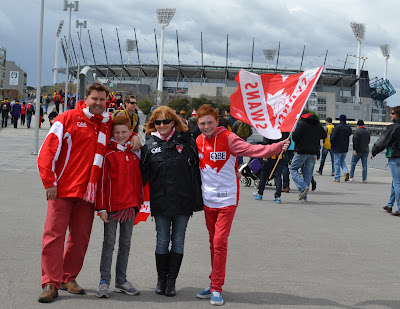