It was the swimming carnival at school today....despite the continuing CRAZY weather.  Master 15 has recently been voted as Vice House Captain...so he had to go.....Master 12 declared he had no intention of swimming and somehow manipulated me into allowing him to stay home.

So because he was home he had to join me on today's errands....next time I think he will just decide to head off to school....far more interesting and pleasant.

First on the list was an appointment at the vet for Buster.  Buster is renowned for his horrendously bad behaviour  at the vet.  I had never laid eyes on the vet that treated him today...but he knew all about Buster.....suffice to say he is clearly one of the dogs with a red flag, a black cross and a "Proceed with caution" tagged on his file.

Over time, he has wised up to the fact that vet visits are rarely pleasant and usually involve him being  either prodded, poked or jabbed...and on a really good day....like today....all three.  Now as soon as he realises where he is going all the bad behaviour comes out....just like a kid having a temper tantrum in the shopping centre.  He growls and barks at any other poor dogs that dare to enter the surgery....he growls at the vet when he tries to examine him......he growls at the nurse when she tries to help....he performs acrobatic manoeuvres to avoid anyone prodding, poking or jabbing anything he doesn't want poked, prodded or jabbed. 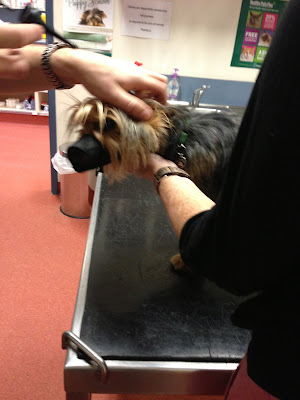 The vet gave me a nice little talk about obedience training and being the alpha dog in the relationship....sooooo embarrassing!

That over and done with....Master 12 got dragged up the freeway to Rutherford so I could visit one of my very favourite shops...... 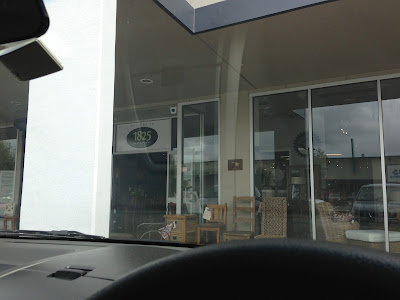 I still had some Christmas money and a $50 voucher burning a hole in my pocket.   As the voucher was due to expire shortly I decided that today was the day....unlucky for Master 12....but as it turned out very lucky for me.

I had been nagging for a coffee table in the family room for quite a while.  I spied one online and thought I'd go up and have a look. 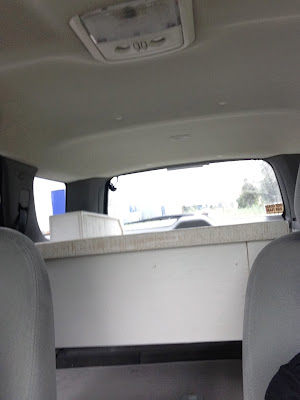 Master 15 arrived home safely....after a day where he could have drowned at the swimming carnival without even getting into the pool. 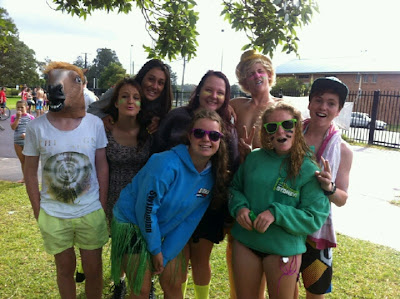