We have been so super flat out, that I haven't had the time to blog about it.

The only reason I have a few minutes spare at the moment is because I have declared a "time out" due to inclement weather....it's snowing people.....snowing!!!

I think this justifies my weather whinging of the last couple of posts....the cold obviously wasn't in my head...or in my poorly acclimatised Aussie genes....it was real!!!

Now to catch up on our comings and goings. I would love to add photos as I discuss each event, but blogging on the iPad only lets me attach them at the end, I'll try to add them in order, but even that plays up a bit.

Tuesday we caught our first subway..... We didn't know how to buy tickets, what platform to go on or what train to catch....but somehow muddled through and made it uptown (we even managed to help out some British tourists that had about as much clue as us).

There we went to the Museum of Natural History....the same one the movie "Night at the Museum" was set in.

From there we walked through Central Park, which looked lovely....and was filled with people walking their dogs....and in some cases other people's dogs as well....we miss Buster.

Then we visited The Met and checked out some of the art. We couldn't possibly have seen it all....we would need to go there every day of our week here.

We had a brief rest back at the hotel and then we were out to meet some Aussie ex-pats for dinner. Mrs S was a mum at the kids school until her hubby was moved, first to Canada and then New York for work. So it was great to catch up, have a few drinks, some authentic pizza and a lot of laughs.

After dinner, our friends went home, it was after all a school night, and we went to "Top of the Rock".....the Rockefeller Building which has an observation deck. We checked out the view of the city at night...and froze our extremities off.

Then back down to earth and off to Times Square and Democracy Plaza...where there was all manner of goings on for the presidential election. There was a definite feeling in the freezing air of history in the making....so we hung around for the result. By about 11.30pm the results were in.....Obama had won and the crowd went wild. These Americans sure do know how to hold a party....I can't imagine anyone at home getting that excited on election night.

Then we still had to walk home... quite a way...especially when Hubby "lost his bearings"....something he claims never to do.....and we ended up going round in circles for a bit. It was lights out by 1.00am....what a day....I had blisters on the soles of my feet!

Hubby allowed us a sleep in this morning...and boy did we need it....then we had a relatively lazy morning....late breakfast, a bit of shopping....new shoes for Master 12....for reasons unknown he packed his old holey joggers and left his brand new pair at home. Then for reasons also unknown he stepped in a big puddle in his holey joggers and the only way to avoid him losing a few toes with frostbite was to buy new shoes and socks!

Then at 2.00pm we made our way to the Majestic Theatre where we enjoyed a matinee showing of The Phantom of the Opera.

And so I find myself back in the hotel room with Master 12 catching up on this blog, while Hubby and Master 15 wander the streets, in their non wet weather gear and come back with a severe case of pneumonia!

This seems to be an excellent time to point out that before we left home....I insisted that everyone get some thermal underwear.....and they all scoffed at me and told me I was mad. When will they learn that Mum always knows best???? 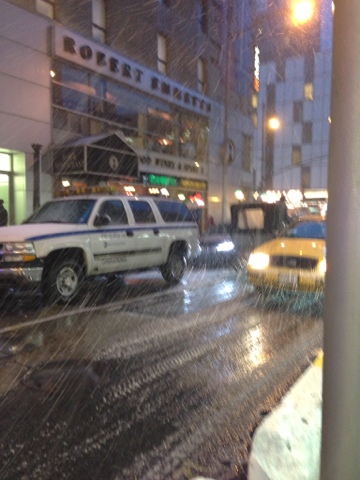 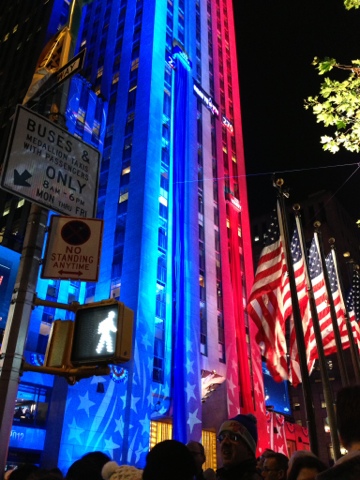 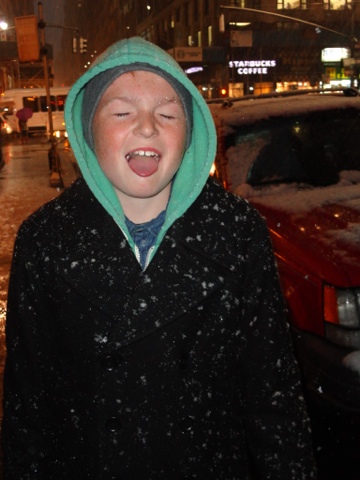 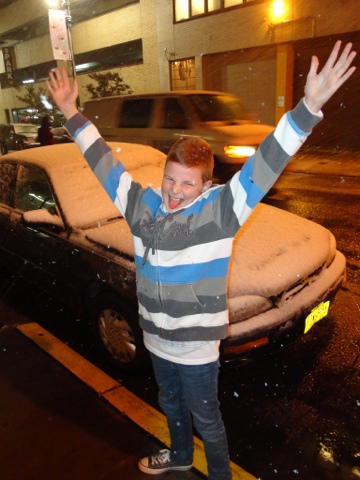 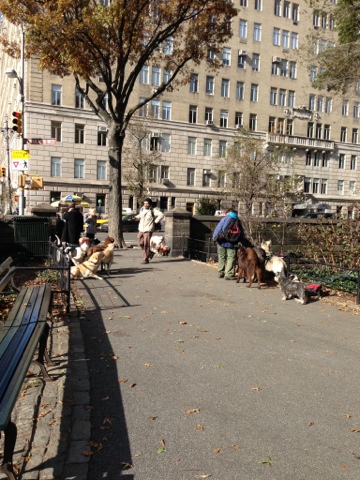 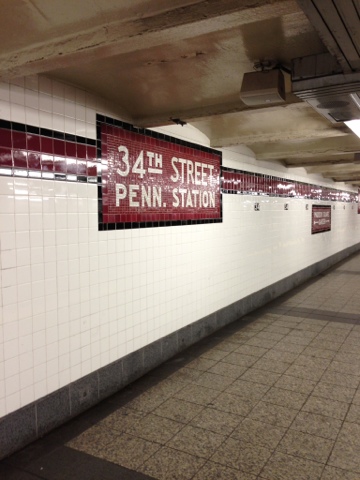 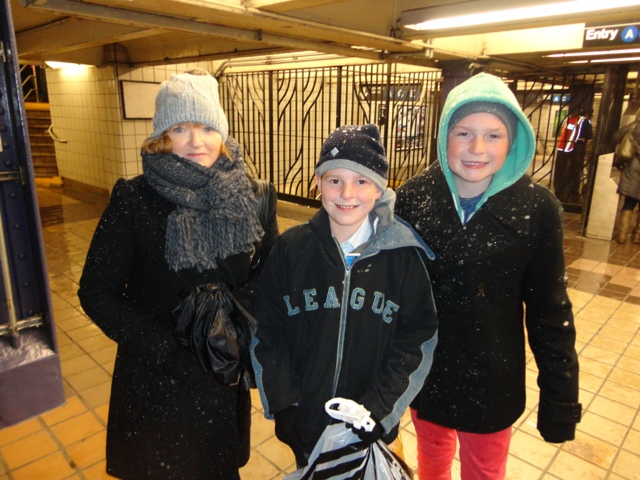 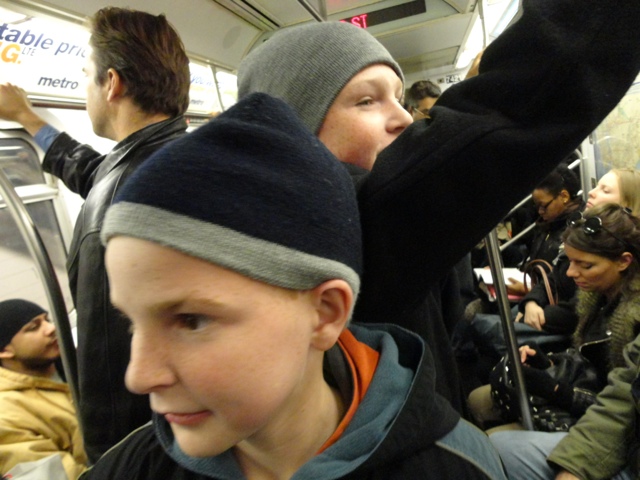