Buses, boats and the bitter cold.....

Another busy day....breakfast at an authentic American diner....then onto a New York bus tour.

We drove around in a double decker bus with an open top...sounds great in theory....and in summer I'm sure it would be....but it was freezing!

My handy iPhone app tells me we had a top of 6 degrees today....it might have hit that for the 5 minutes I was inside....but for the rest of the day I swear it was lucky to be half that! You know it's freezing when Hubby, who usually doesn't even feel the cold is wearing a parker and shopping for a beanie!

I'm wearing as many layers as I can while still managing to do up my clothes and I'm still freezing....I don't know what more I can do....how do the New Yorkers cope in winter?

The bus tour was of the hop on hop off variety.....so we started off at Time Square then made our way through Broadway, down 1st Avenue, past Greenwich Village, Little Italy, China Town and through the Financial District. We got off at the Brooklyn Bridge, which we decided to cross, then when we realised how cold and windy it was up there, we decided to only go as far as the first pylon.

Then we made our way to the World Trade Centre Memorial, unfortunately due to pesky Sandy there are no tours at the moment. We went to the site and saw the new World Trade Centre 1 which is nearing completion. It was very surreal to be in those streets that you have seen on the tv so many times.

Then we made our way to Battery Park, to check out the Statue of Liberty. She looked fantastic, though again as a result of Hurricane Sandy all tours have been cancelled indefinitely. We took the ferry which does a circuit of the harbour and got up nice and close to her, managing to get some good pictures. The landing pier there looked to be destroyed so it was no wonder visits were off the agenda.

Then we were back on the bus, freezing our bums off again, as we made our way through Soho, West Village, Chelsea and the Garment District. By the time we got to the Rockefeller Centre, we couldn't stand the cold for a second more and decided that walking would at least warm us up a bit more!

So we made our way back to Times Square had dinner and walked back to our hotel to defrost in a hot shower....aaahhh!! 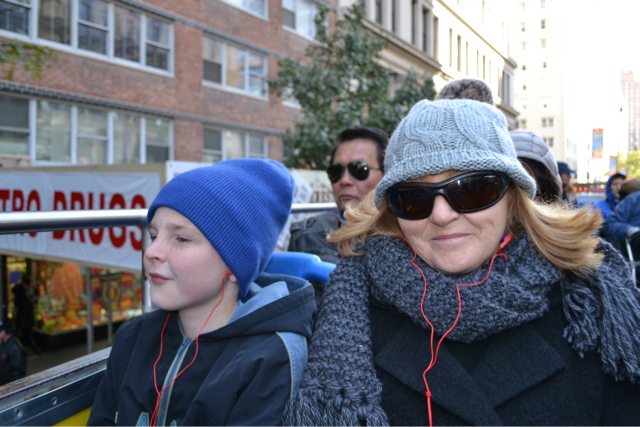 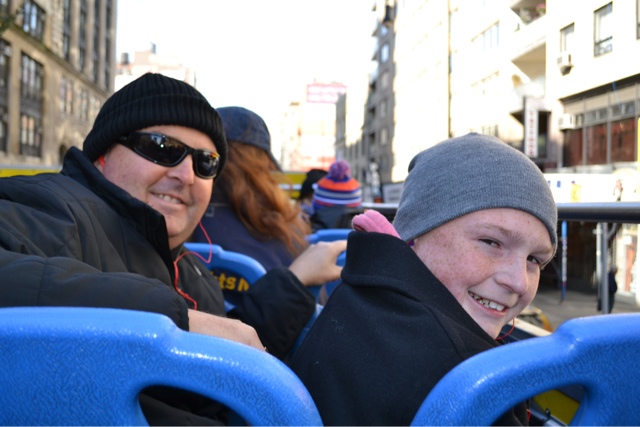 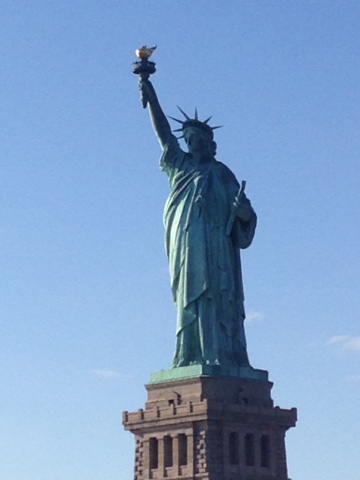 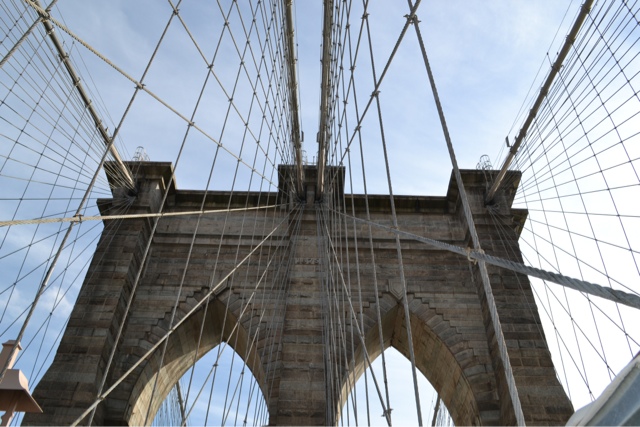 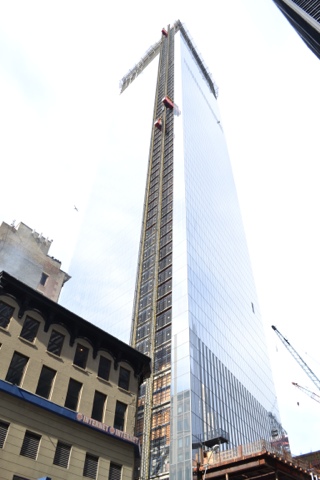