As I took Buster outside to spend a penny this morning I came face to face with a crime scene.

I was appalled and most upset that such a terrible atrocity could take place so close to home ... in such a quiet neighbourhood.

But the evidence was undeniable ... at some point between the hours of 5.00pm yesterday and 9.00am this morning ... this grievous misconduct was perpetrated. 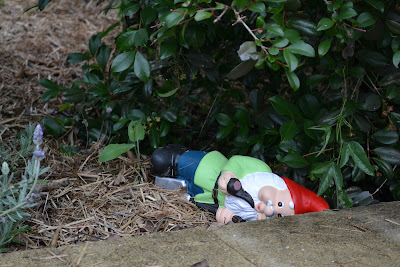 I never heard a thing ... and there was little physical evidence left at the scene. 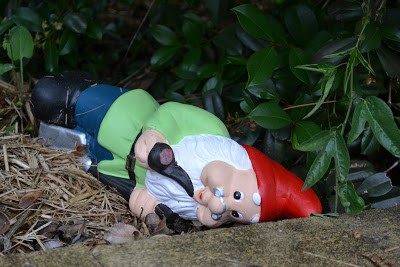 The only witness retained a stony silence under questioning ... causing me to suspect an organised crime link or some form of protection racket may be at play here. 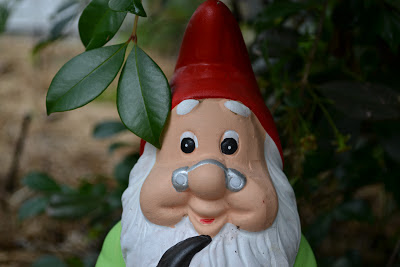 But due to Buster's frantic and agitated sniffing of the crime scene ... I developed a suspicion as to who the culprit may be.

They will remain a person of interest until an alibi can be established. 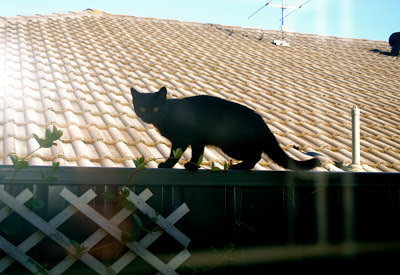 At this stage the crime remains unsolved.