Australia had a federal election over the weekend.  This resulted in a brand new Prime Minister ... our third this year!!

But this post isn't going to be about politics ... because I think politics is B.O.R.I.N.G.

But there was one little thing that caught my attention ... that I just can't help but mention.

Kevin Rudd ... our outgoing Prime Minister ... as in departing not gregarious ... spent a portion of Friday campaigning in my neck of the woods.

So as I caught up with the news on Friday evening ... I paid particular attention to that story.  Not because it was particularly interesting ... but I wanted to see if I recognised anyone doing a nudie run in the background.

I saw our departing PM kissing babies and BBQing a few sausages ... but I didn't recognise the woman with him. 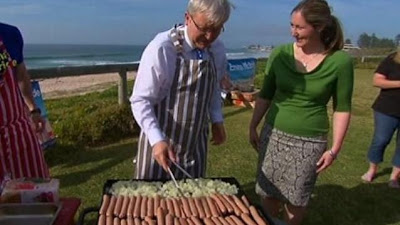 Then I came to a sudden realisation that the woman was in fact our local Labor member ... as in constituent not body part ... and I had seen her face plastered excessively ALL OVER our local area for the past several weeks.  Barely a sign post, a fence, a tree or even a slow moving person avoided having a sign stapled to them.  So you might say I was pretty familiar with her face. 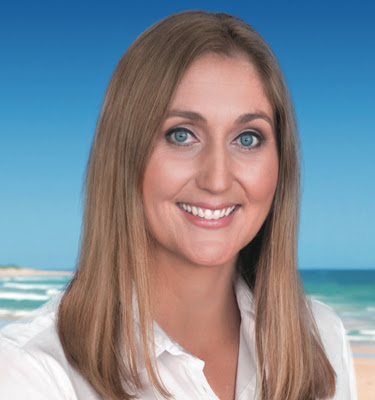 Which is why I found my inability to recognise her somewhat fascinating.  Of course this little mystery required some investigation ... and I immediately went in search of clues ... okay, I google imaged her ... and came up with this. 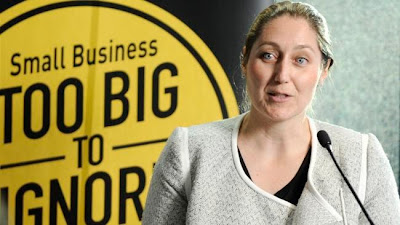 Now I wanted to be fair, unbiased and impartial ... so I then google imaged her major opponent. 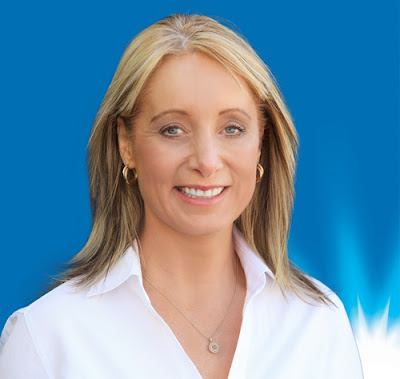 Now clearly these ladies are both highly intelligent, extremely capable and naturally beautiful women ... who have been photoshopped to within an inch of their lives.

Of course I would NEVER do anything so vain and superficial. 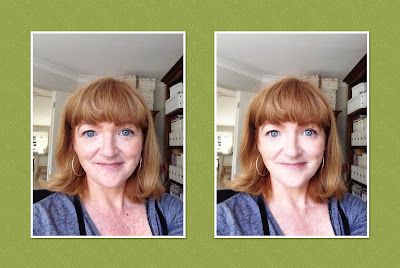