So I had to renew my Driver's Licence last week.

It's always an enjoyable task … NOT ... because it always involves waiting in a very long line … getting a really bad photo taken … and then paying an extremely large amount of money for the  pleasure.  It doesn't seem to matter what time of the day you decide to go either … there is always a long line … personally I have a theory that the authorities hire a rent a crowd to make themselves appear popular.

Anyhoo, last week it was time to renew my licence … and I very nearly forgot all about it … which could have been catastrophic.  I may have been involved in an accident, or been booked for speeding, or committed some other traffic infraction … and I most certainly would have needed a current driver's licence.  Fortunately I didn't … I wasn't … I wasn't  … and I didn't … but hey I could have!

As it turned out I managed to recall my impending expiry with 24 hours to spare and I made my way off to the relevant authorities at pace.  It was there that I discovered a brand new, cutting edge modification has been made to the licence photo procedure … you are no longer allowed to smile.  Best that we all look like criminals in mug shots … in order to keep the police on their toes.

So as I received my new licence it suddenly occurred to me that I could get a little blogging mileage out of this.  I would get out all my old photo licences and scan them into the computer.  Then I could create a clever collage to show my progression throughout the years … changing hairstyles … wrinkle development … etc, etc.  I could then post them on here … and we could all have a jolly good laugh at my expense.

Of course what I didn't take into account was that I wouldn't be able to find my old photo licences and that I would turn the house upside down in a fruitless and increasingly anxious search.  During which I would become entirely frustrated because I know … I just know ... I have kept them hoarded away somewhere … but I'll be blowed if I know where that somewhere is.

In the end I only managed to find the three most recent … which showed how I have boringly kept almost the exact same hairstyle for the last ten years … and defeated the entire purpose altogether.

But I'm forcing you to look at them anyway … cause I didn't go to all that bother for nothing!! 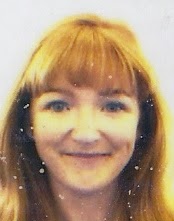 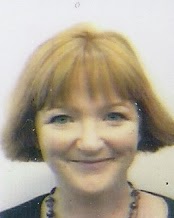 Now that was worth it … wasn't it.

In other equally unexciting news, Master 14 was given some homework by his English teacher to redesign the Australian Coat of Arms. 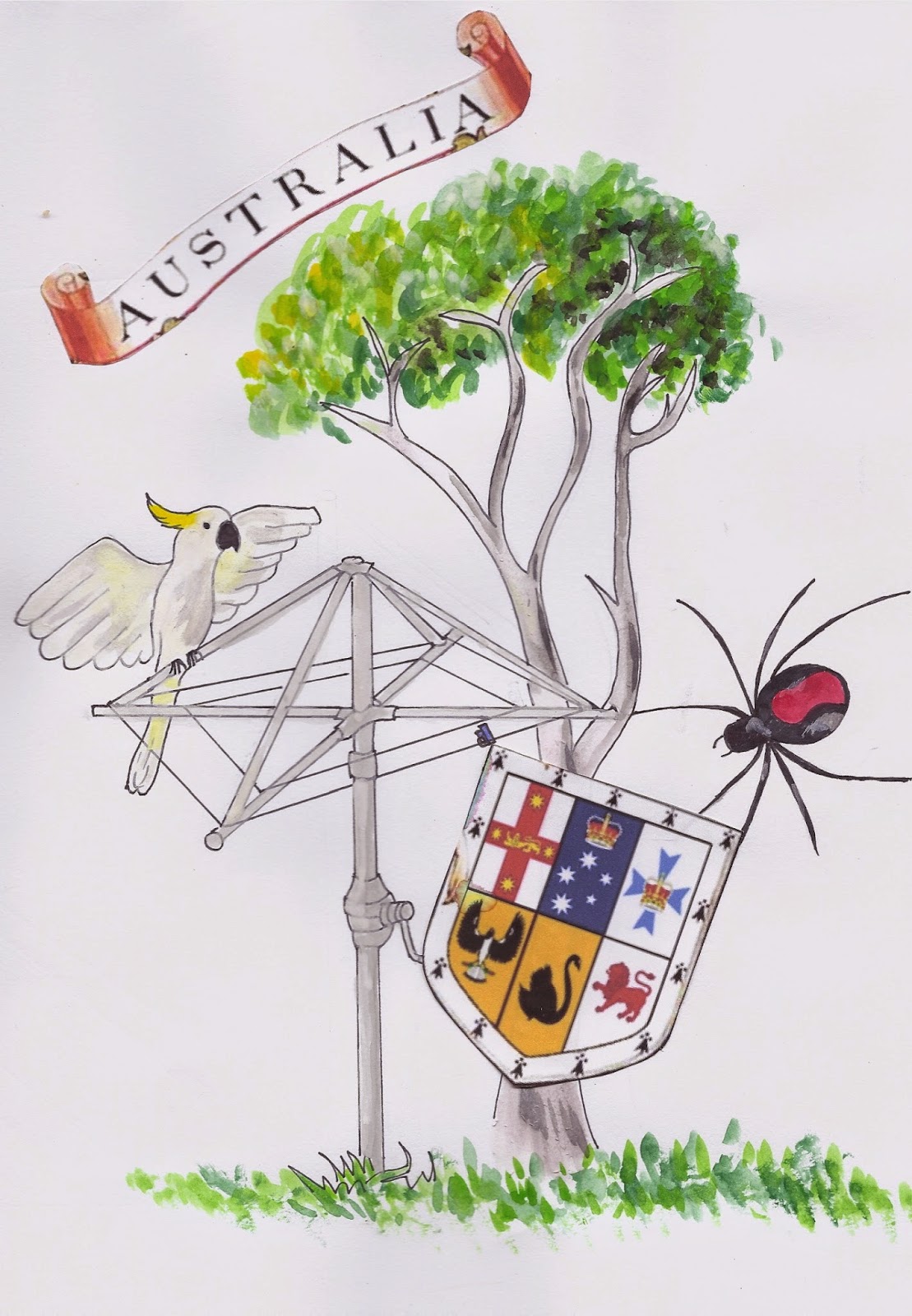 So much better than the original … I'm sure you'd agree ;0) 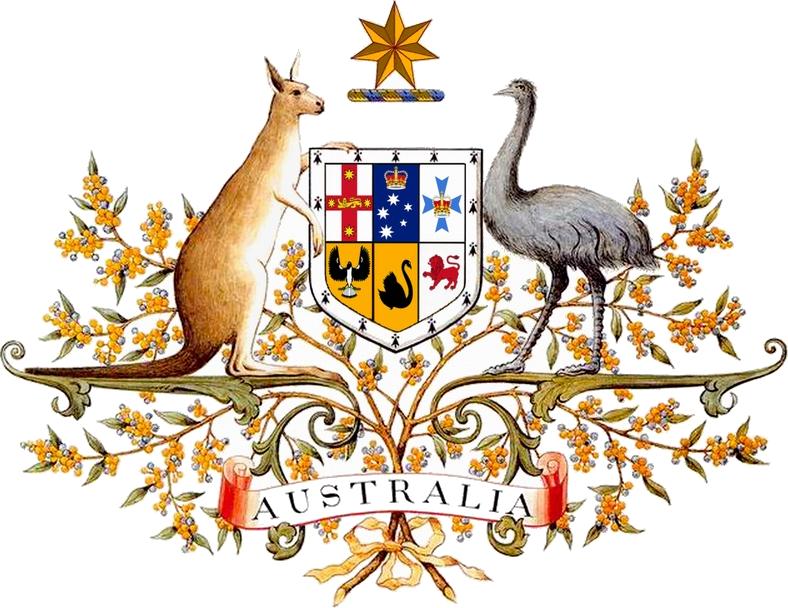