As I may have slightly suggested in my previous post … we have been rather busy this week … with barely a second to spare for anything at all … including blogging.

Progress has continued on our front garden makeover … and we are close … ever so close … to a completed job.  Just a little more edging and a big bit of planting to go.


But today was declared a day of rest … because we are old and decrepit and our backs and knees couldn't take it for a sixth day straight.

So how should we spend this day specially put aside for relaxation??  A day at the health spa … perhaps?  Or we could just spend it in bed … sleeping!

Alas no … for the job I have been delaying, diverting and deviating from could no longer be denied.  It was time to stop the procrastination … bite the bullet … and do the Christmas shopping.

We were at the shops bright and early … first thing this morning … and we didn't get back home until after three pm.  We spent an obscene amount of money … on crap that nobody really wants or needs.  And guess what … we're still not finished … but we are close … ever so close.

No … that's not entirely accurate … let me rephrase it … Master 13 INSISTED that we make deep fried oreos.

And since my relaxation was not particularly relaxing when accompanied by the constant hum of whinging … I gave in.

Yep … we made deep fried oreos … guaranteed to give you Type 2 Diabetes in a single serve.

But just in case that's something you've been after … here's a quick "How To Guide" … because it seems that I am now a cooking Foodie style blogger too.

You need one cup of pancake mix. 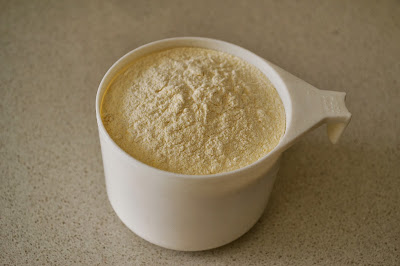 One cup of milk. 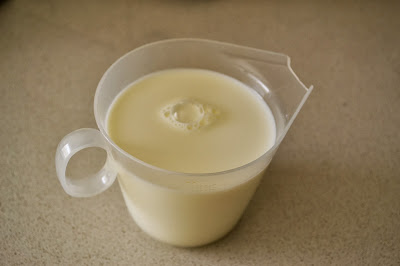 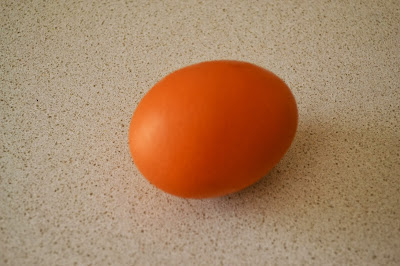 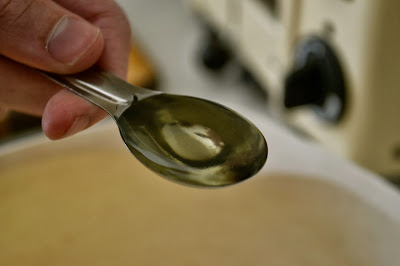 And a packet of Oreo biscuits. 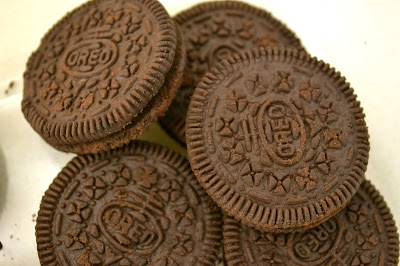 Don't ask your children to put the ingredients into the bowl … cause they will do this. 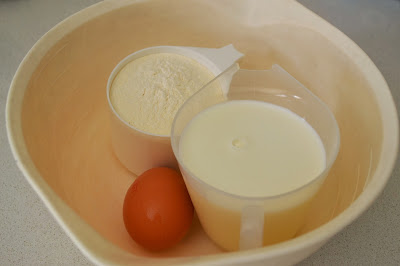 Whisk together the milk, egg and oil. 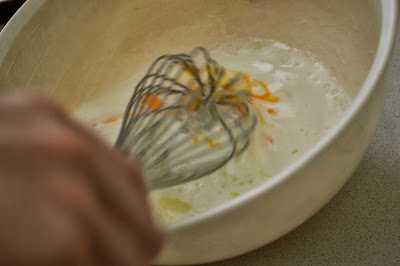 Then add the pancake mix … and whisk until it's smooth. 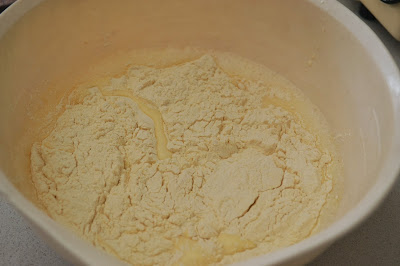 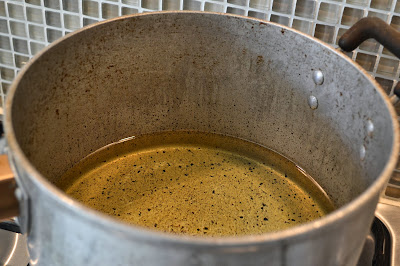 Then dunk those cookies into the batter and plonk them in the oil. 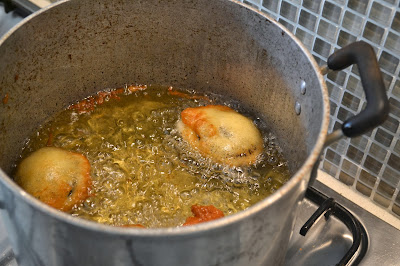 Until they're golden brown. 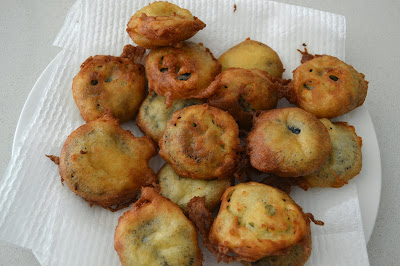 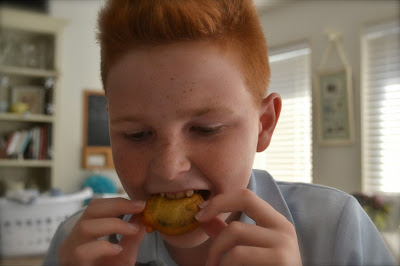 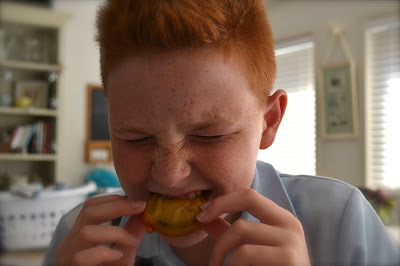 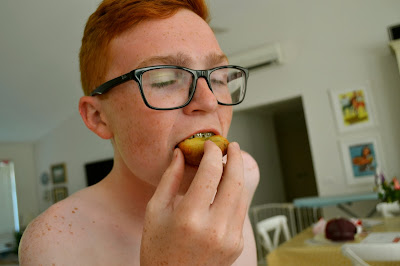 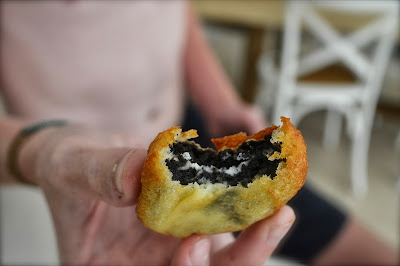 Whilst ignoring greedy dogs … who should not eat chocolate. 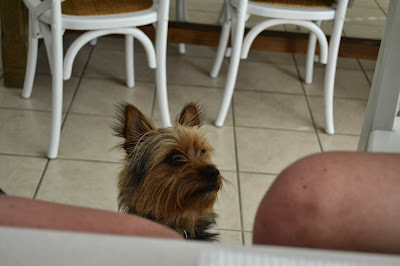