The amazing adventures of Buster the dog ...

Once upon a time there was a ferocious dog named Buster. 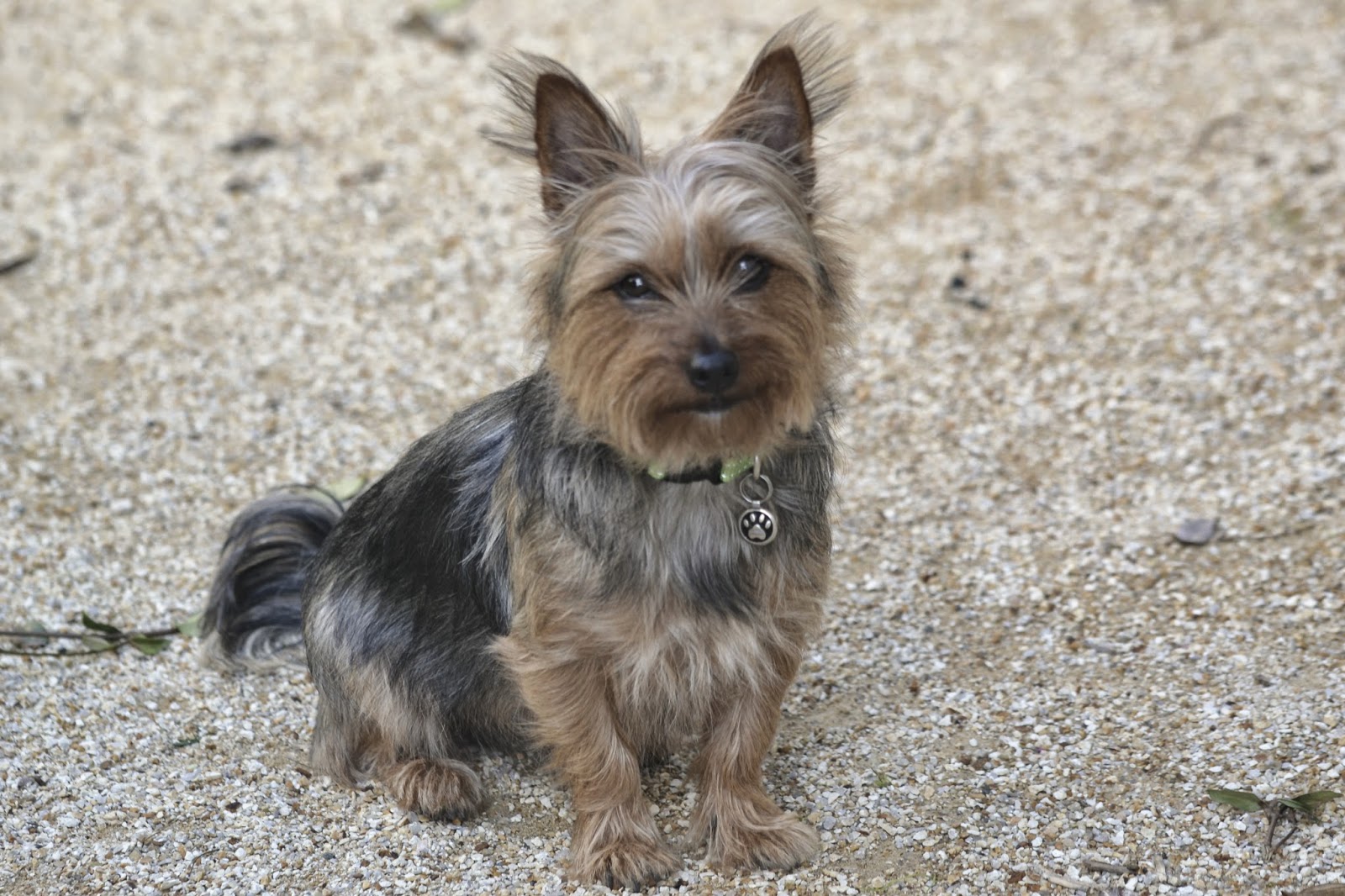 He has always been thoroughly confident in his self bestowed title of King of the World.

One day Buster the ferocious dog was outside creating mischief and mayhem in his usual fashion. 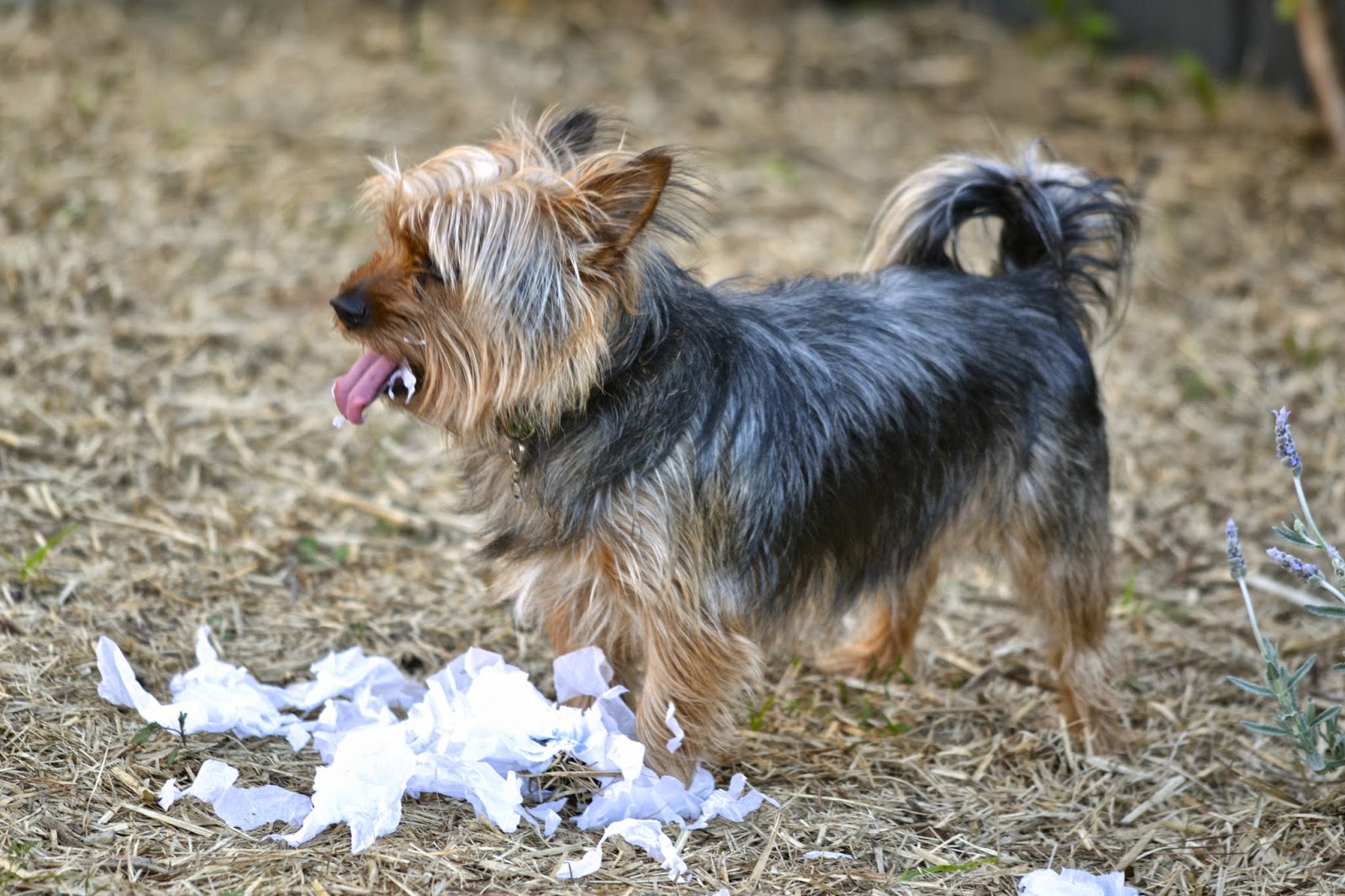 All of a sudden he paused … he was filled with an ominous feeling of dread … he could feel eyes upon him … watching him … cold, unblinking eyes. 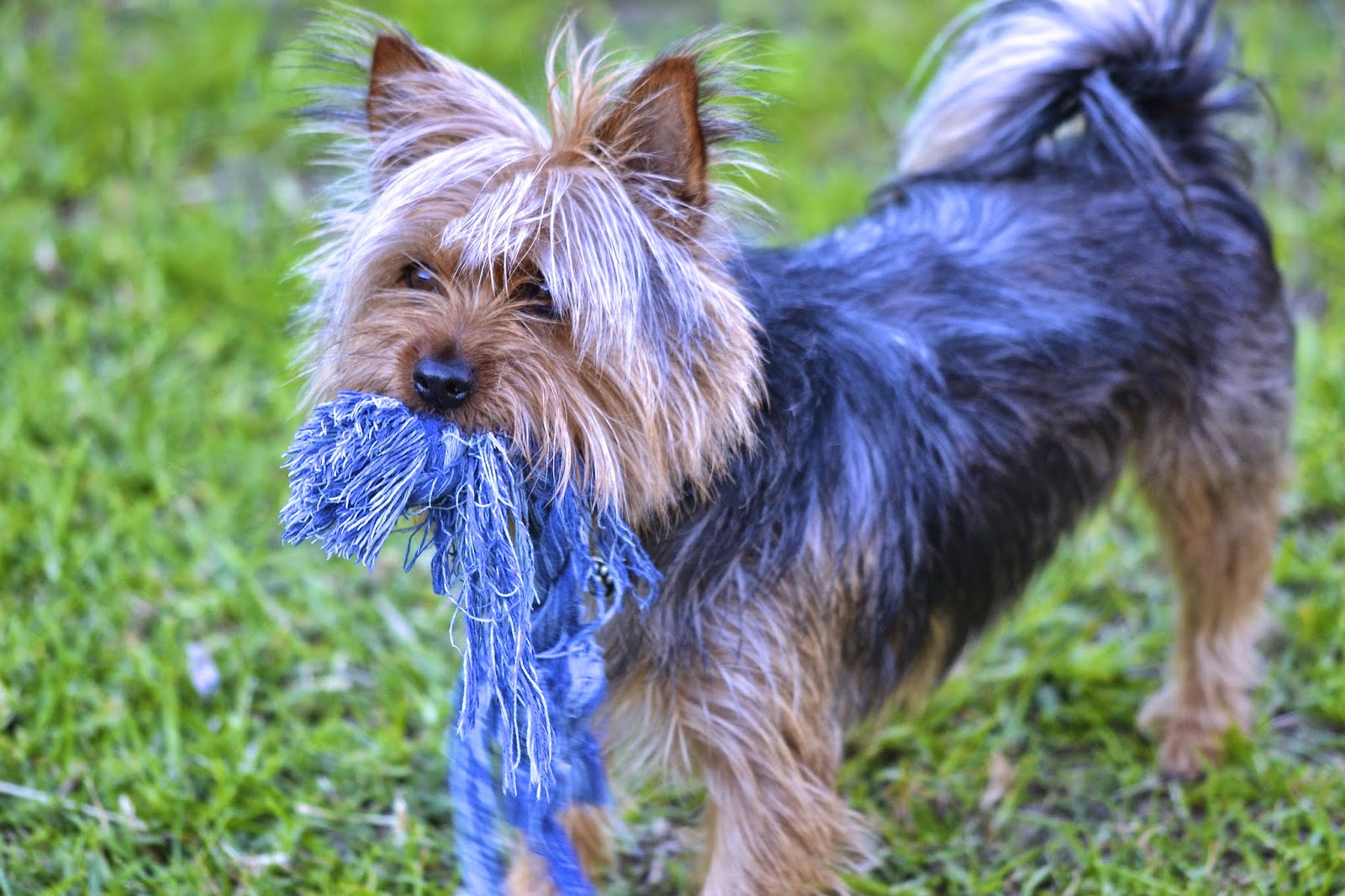 And then he saw her. 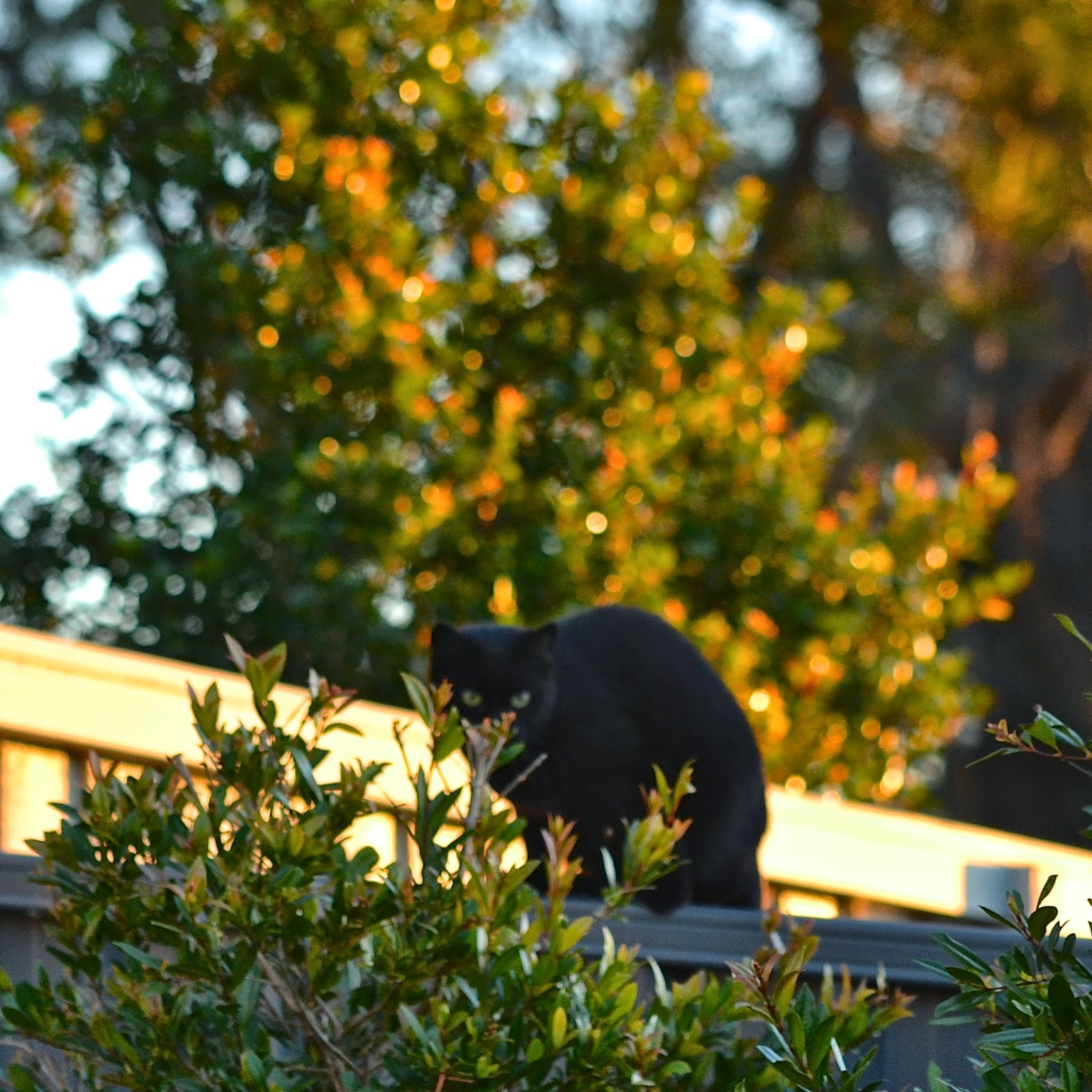 And what did Buster the ferocious dog … King of the World … do when finally face to face with his acrimonious adversarial antagonist?

He made a hasty and inelegant retreat to the safety of home. 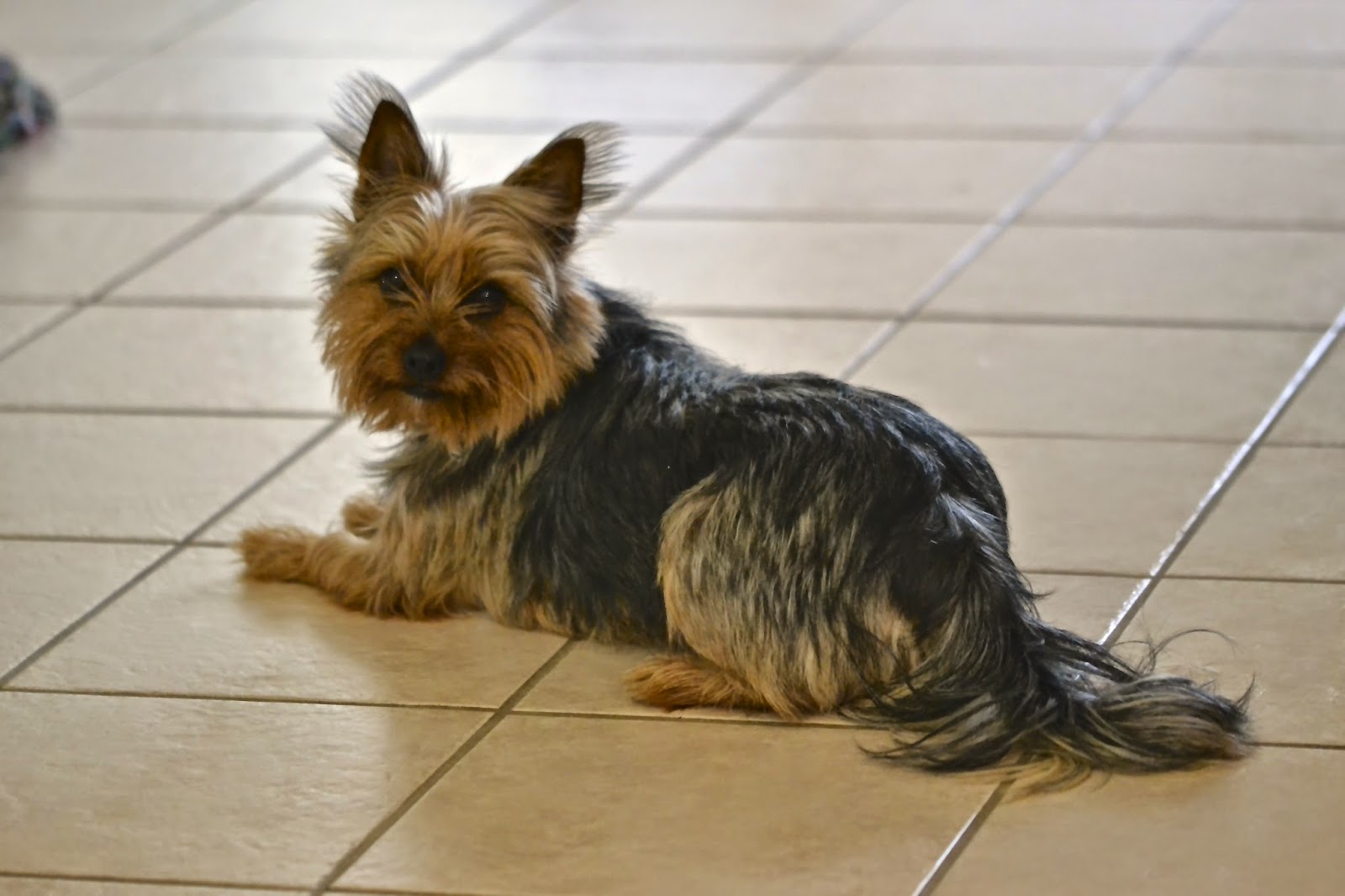