I've been quite industrious lately … which is so out of character that I just don't know who I am anymore.

It all started when I came to the realisation that Master 14 was living in a bedroom that had not changed one iota in the last ten years … and what was more than acceptable as a 4 year old … was no longer quite so suitable as a 14 year old.

So a major revamp was called for. 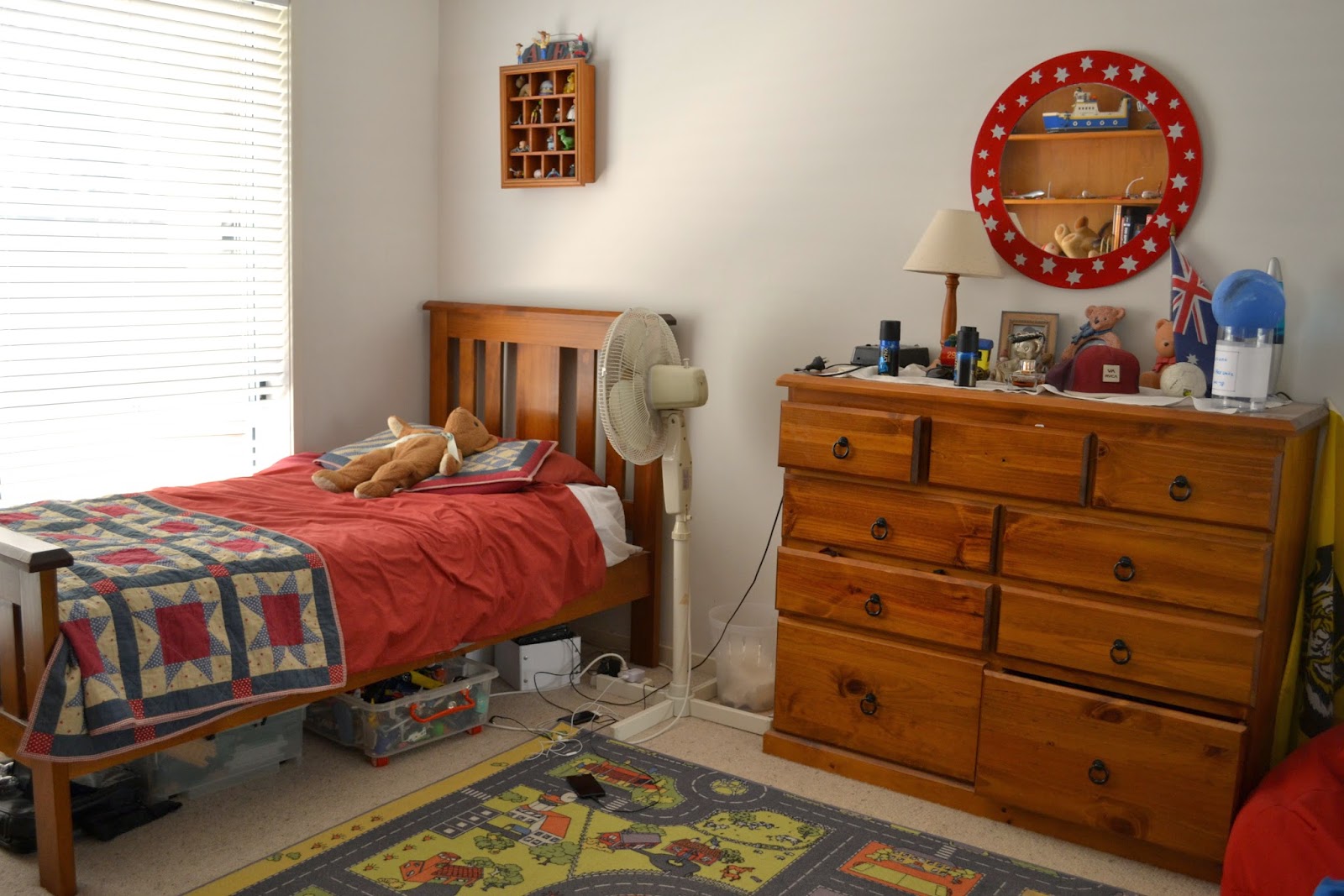 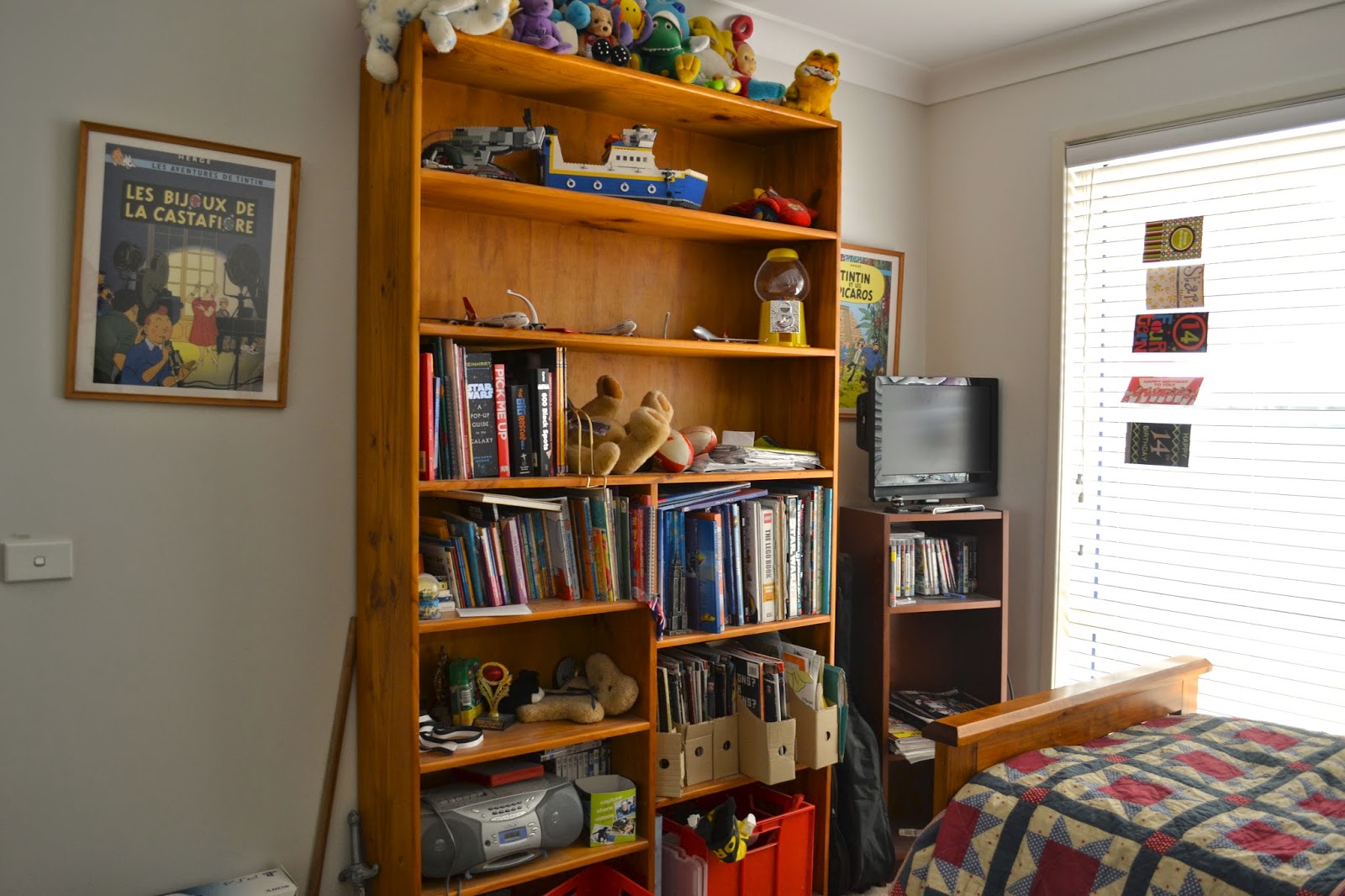 It was time to say "goodbye" to the kiddy toys … "so long" to the car track mat … and "farewell" to the teddies.

Now is the time to embrace the teenage retreat. 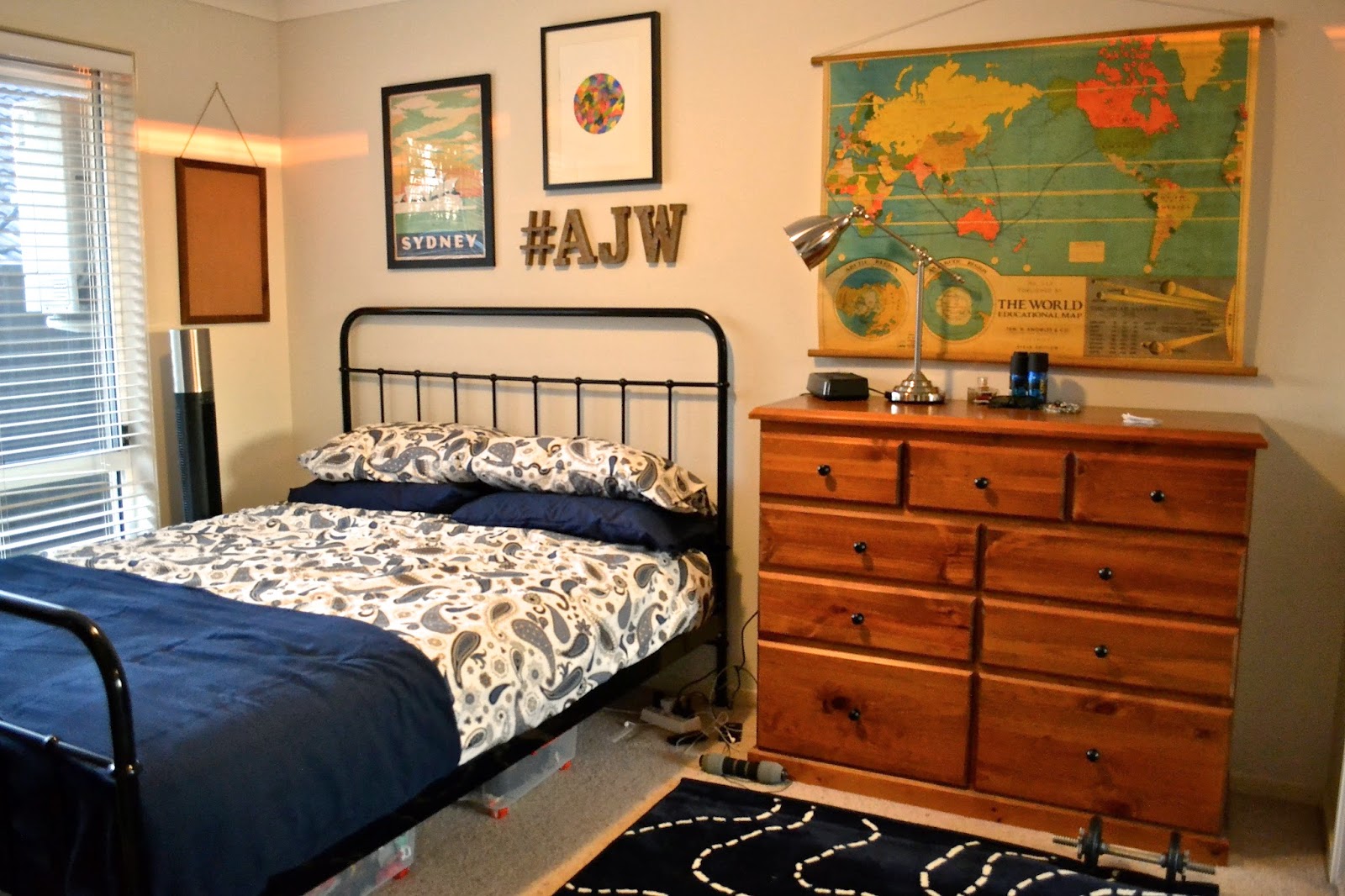 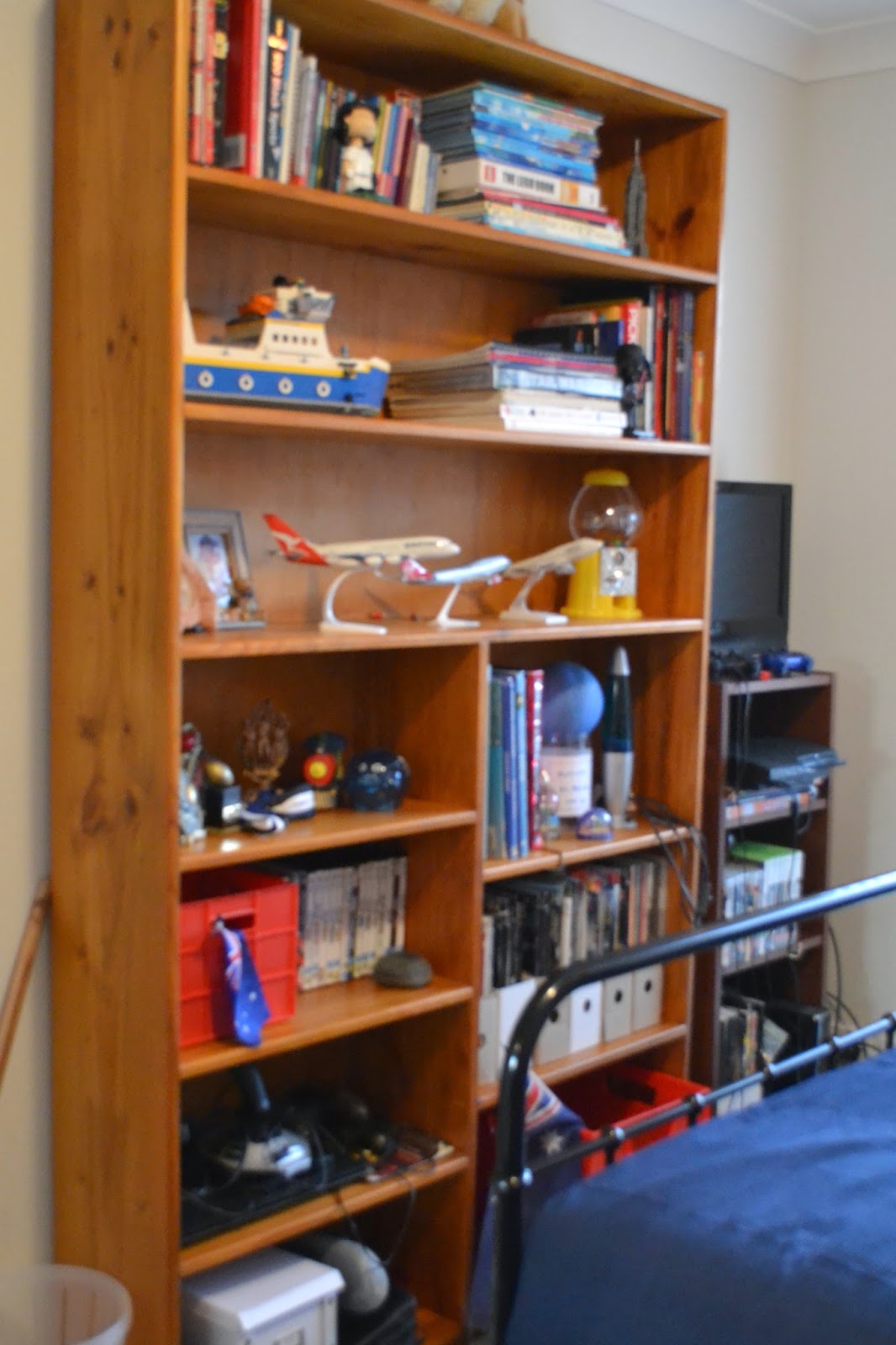 Yet another sign of how time is passing by … quickly … oh so quickly!

Here's a shot I'm pretty certain I snapped of him earlier this week??!!?? 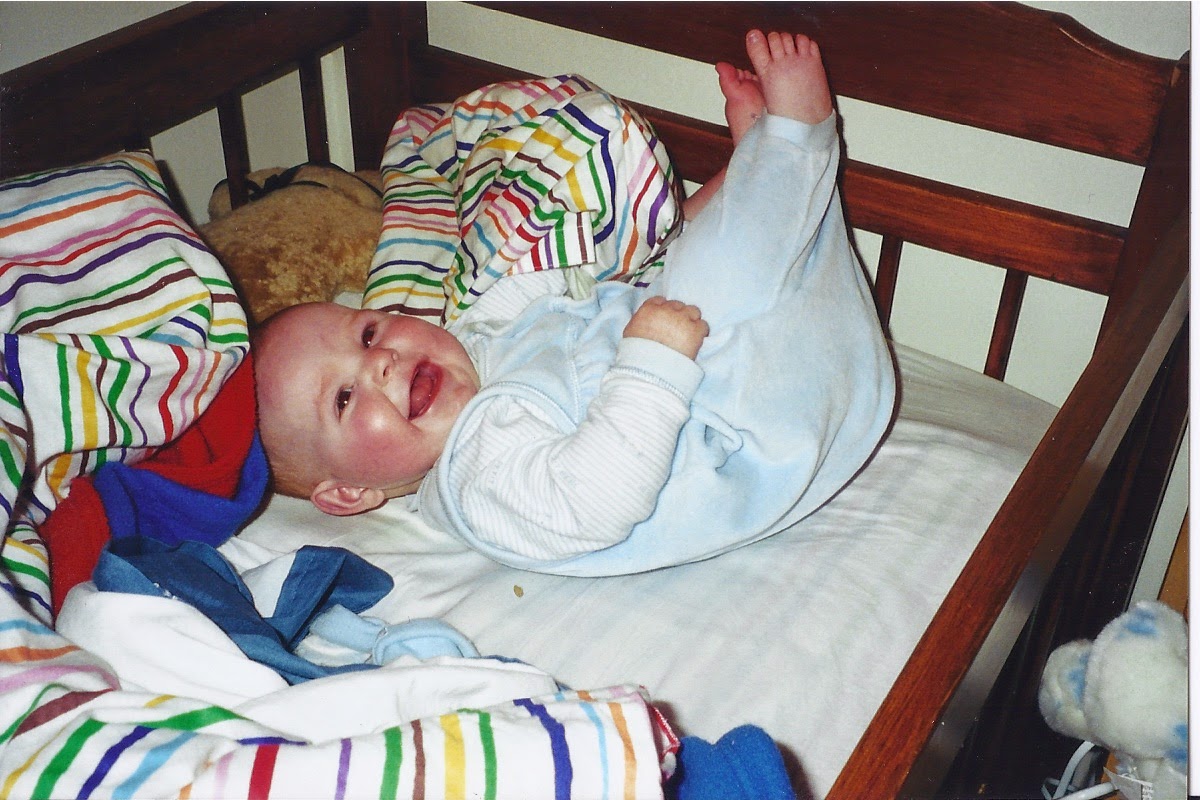 But I did leave a sneaky teddy or two in there … you just never know when you may need a teddy.