Cheer, cheer the red and the white ...

It's September … and in this house of football tragics that means the excitement of football finals.

Despite having been banned from attending any games earlier in the season … due to the uncanny coincidence that had the Sydney Swans losing every time I was there … I donned my lucky red shoes last Friday and headed off to the game. 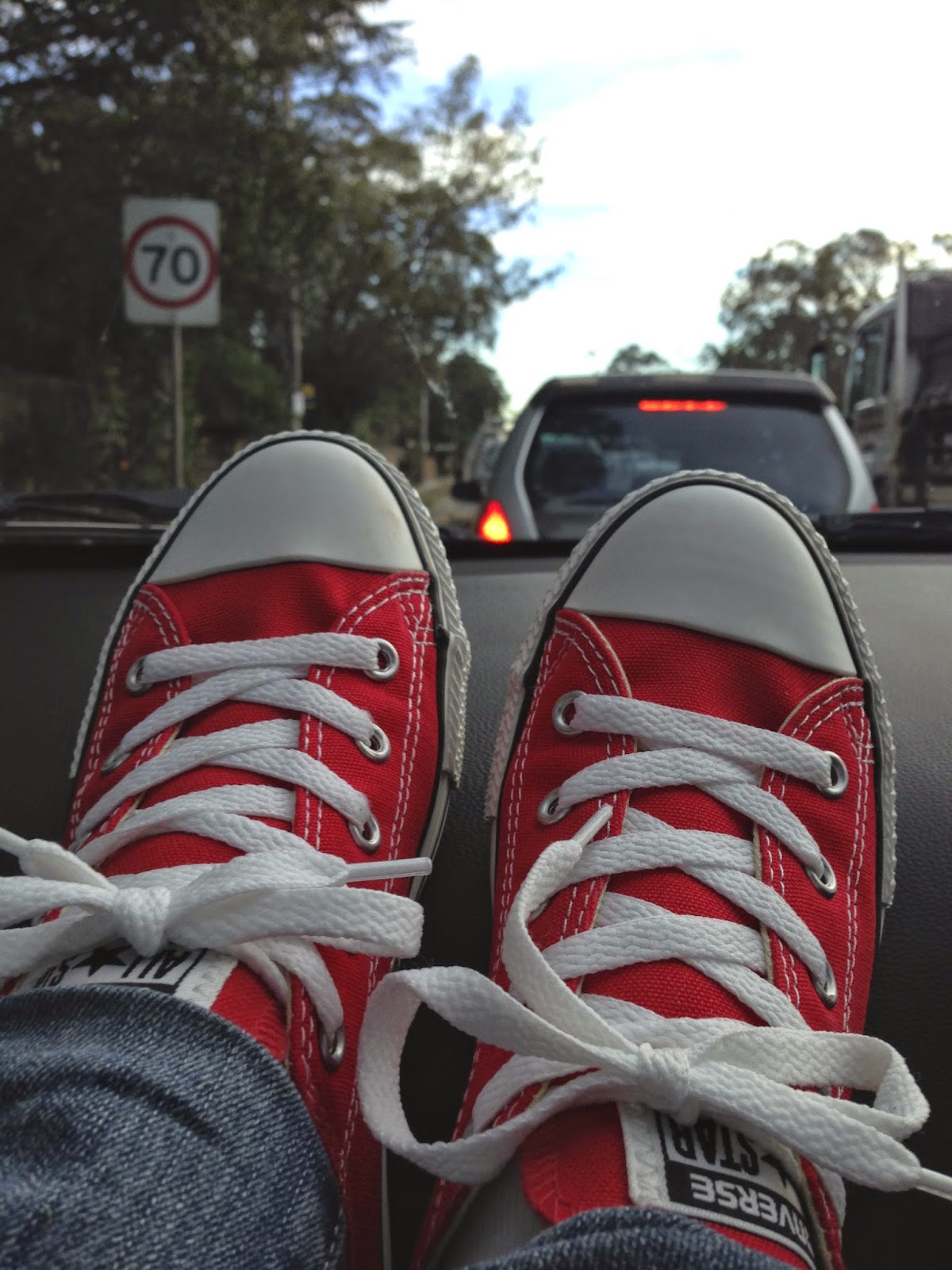 Did I ever mention that once I stopped going to the games the Swans won 12 straight??  Just a coincidence I'm sure!?!?

But last Friday it was the Preliminary Final … and the winner would be straight into the Grand Final … so I took the chance that the power of my lucky red shoes was greater than the power of my jinxy hex and off I went.

And they won … easily.

So now ... the little issue of the Grand Final … which is held in Melbourne … which is a long way from home on the New South Wales Central Coast.  And let's not forget that Hubby has only just returned from three weeks overseas … where he went through a lot of money … and Grand Final tickets are EXPENSIVE.

But as I suspected all these "minor" issues are quickly forgotten by Hubby when his team is in the GRAND FINAL.

Tickets were sought … and obtained … the credit card is heaving under the weight … and we have a weekend road trip to endure enjoy! 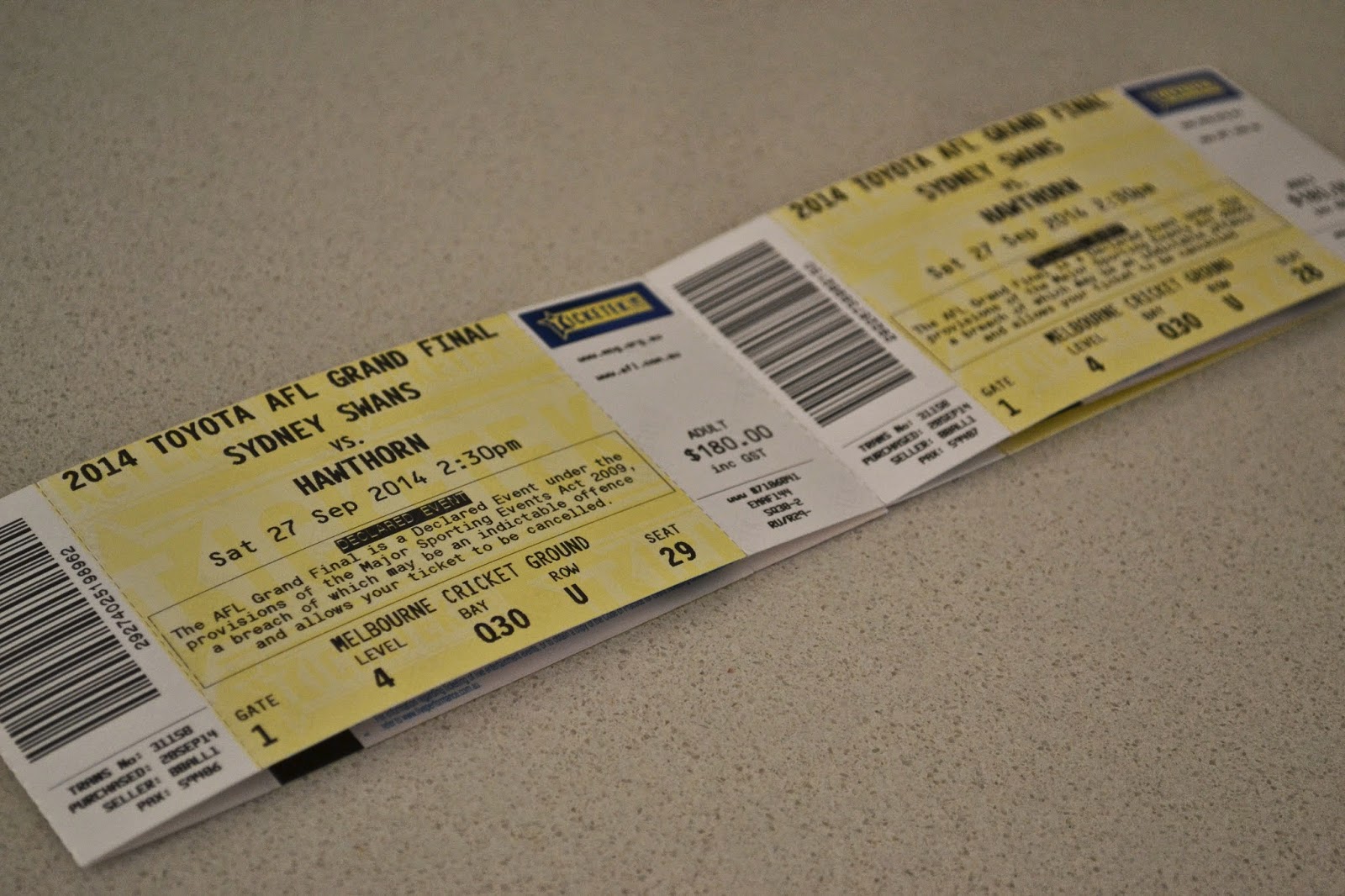 Winners will be grinners … but it's going to be a loooooong trip home if we lose!!