My post writing of late has been as slack as the elastic in my oldest pair of undies.

Each day I think "I should write a post" … followed shortly by …  "Nah, nothing's happened".

Now the fatal flaw in this scenario is that nothing EVER happens … and if I'm waiting for a momentous event to get my creative juices flowing then I might as well package myself up as dried fruit right now.

So here follows a mundane and trivial composition about nothing much at all.

The boys … by "boys" I refer to the Hubby and the Sons … the boys headed off to the footy on Friday night.  An event from which I have been banned … I am unallowed to attend … ever again.

You see I came up with a startling theory.  I realised that whenever I go to the football the Sydney Swans lose … and whenever I stay home they win.  Every single time. Once I pointed out this uncanny coincidence to the "boys" I was blacklisted.

Here's a little pic from back in the day … before I became the Sydney Swans own personal jinx. 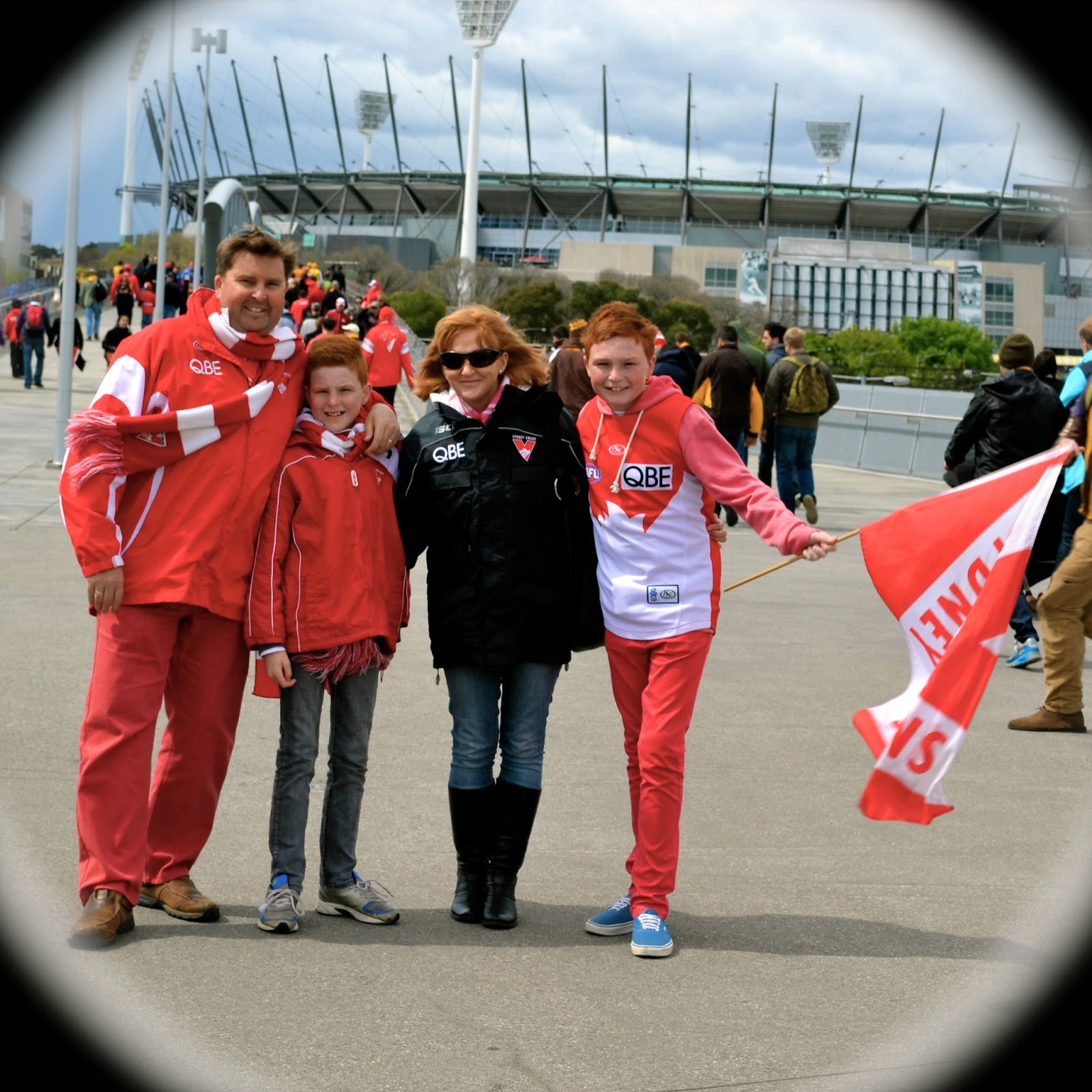 Saturday was a lazy day … with the highlight being the momentous first fire of the season. 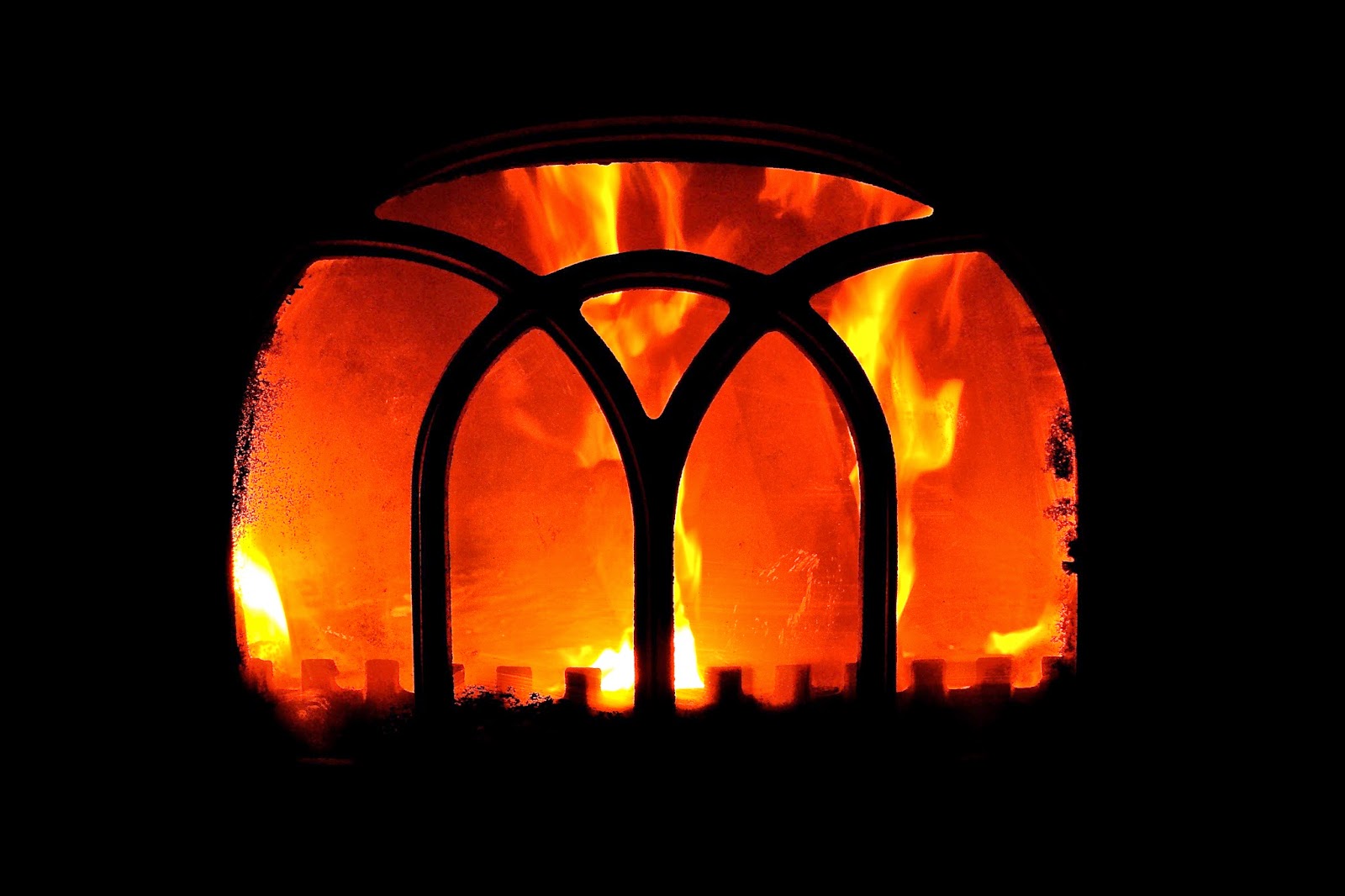 Which of course involves the requisite toe toasting. 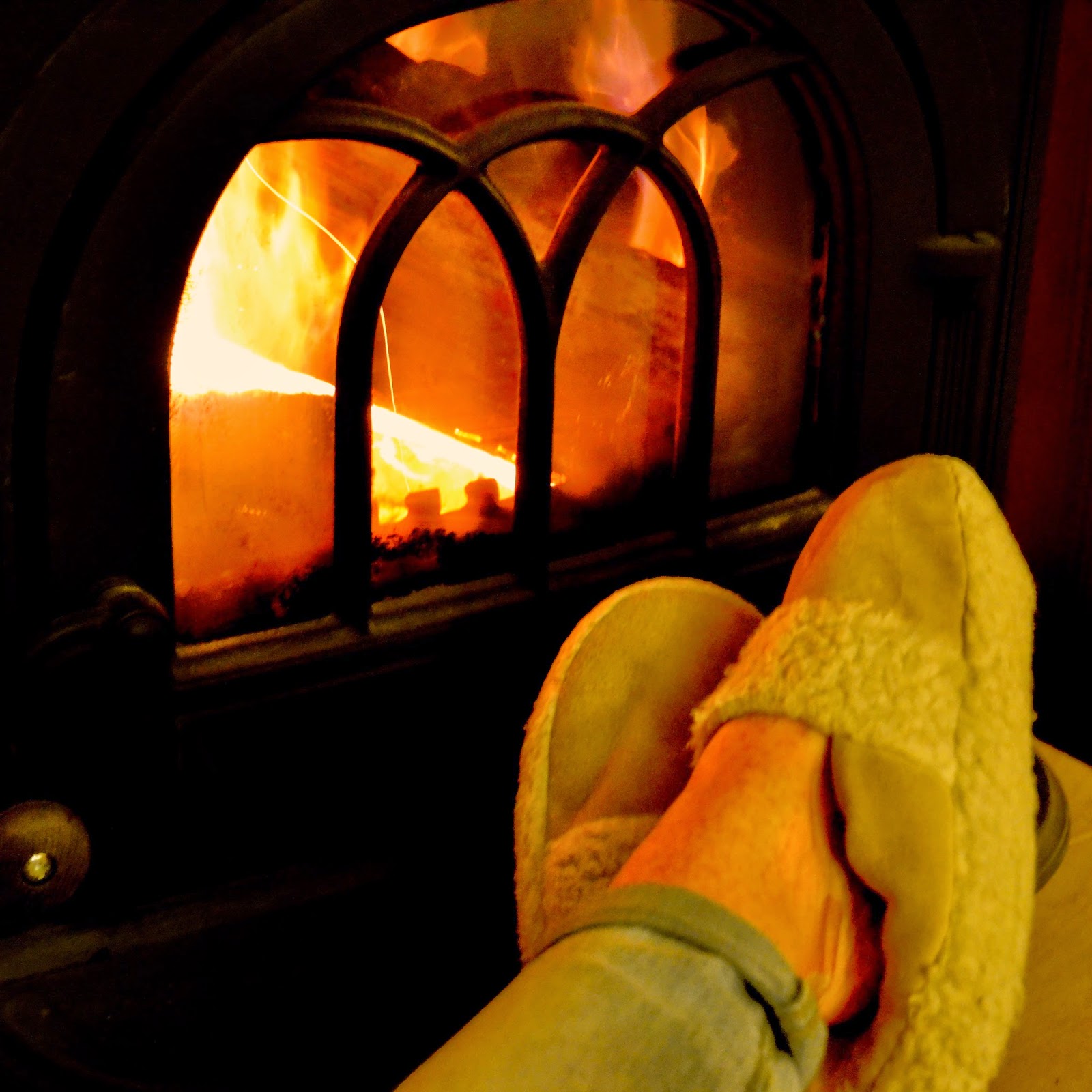 I may have casually mentioned the impending Sunday event of Mother's Day to Master 14.

This may have resulted in a panicked look in his eye and a sudden request for a lift to the supermarket for some "milk" … though surprisingly there were already 3 litres of the stuff in the fridge.

The last minute dash was clearly unsuccessful … instead of a card I got a picture printed from the computer. 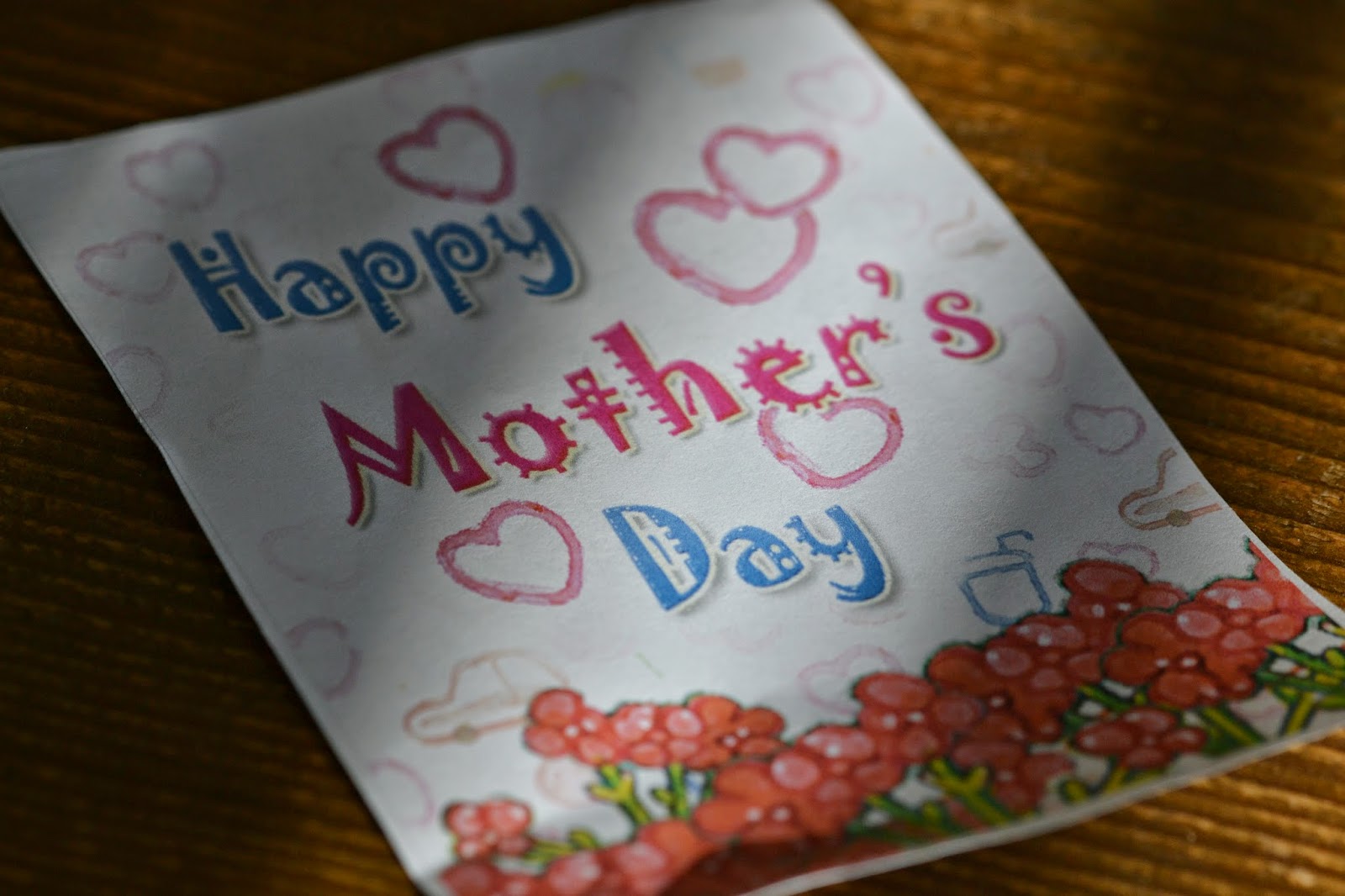 And a sentiment that beats anything Hallmark can come up with. 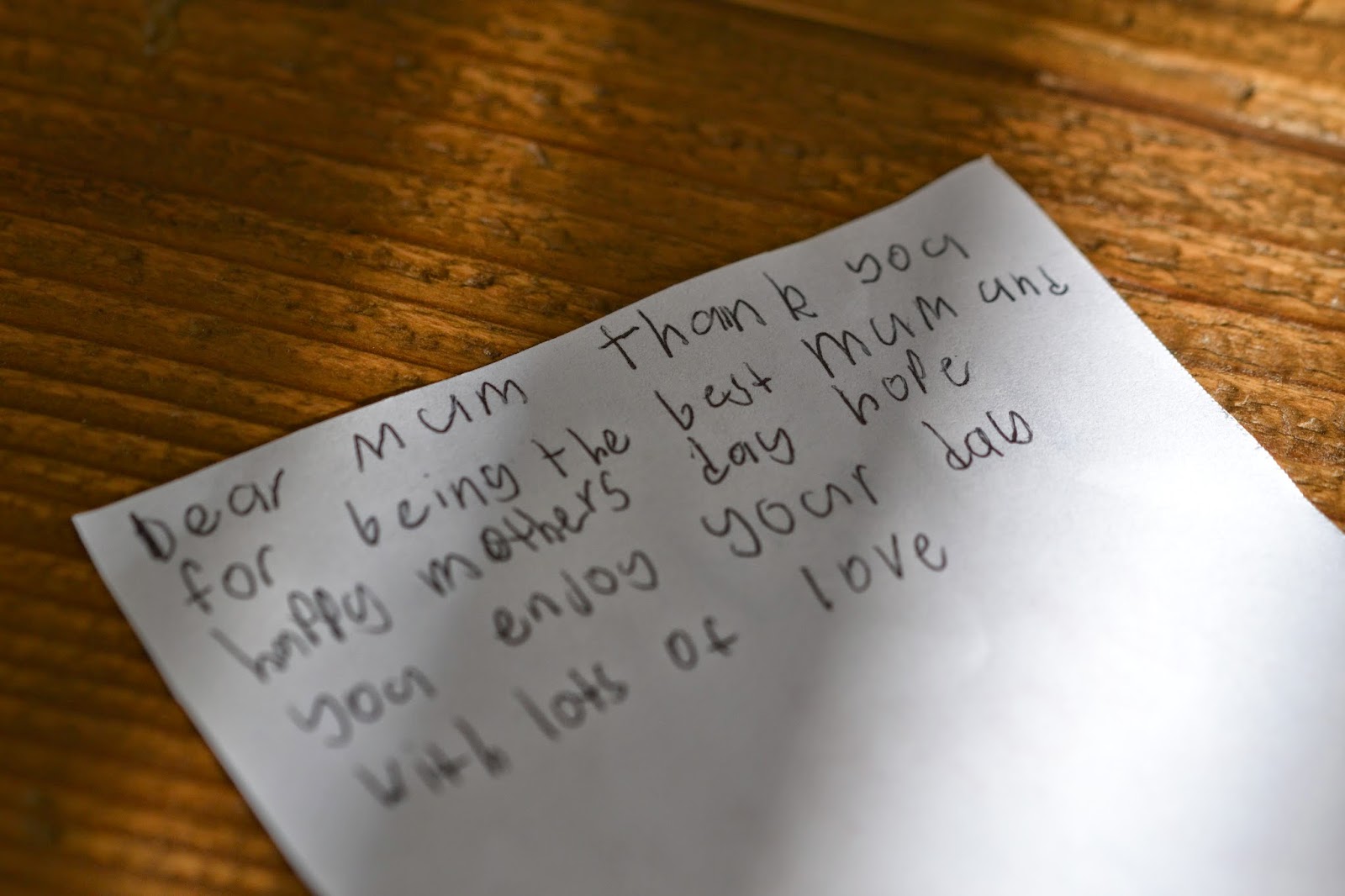 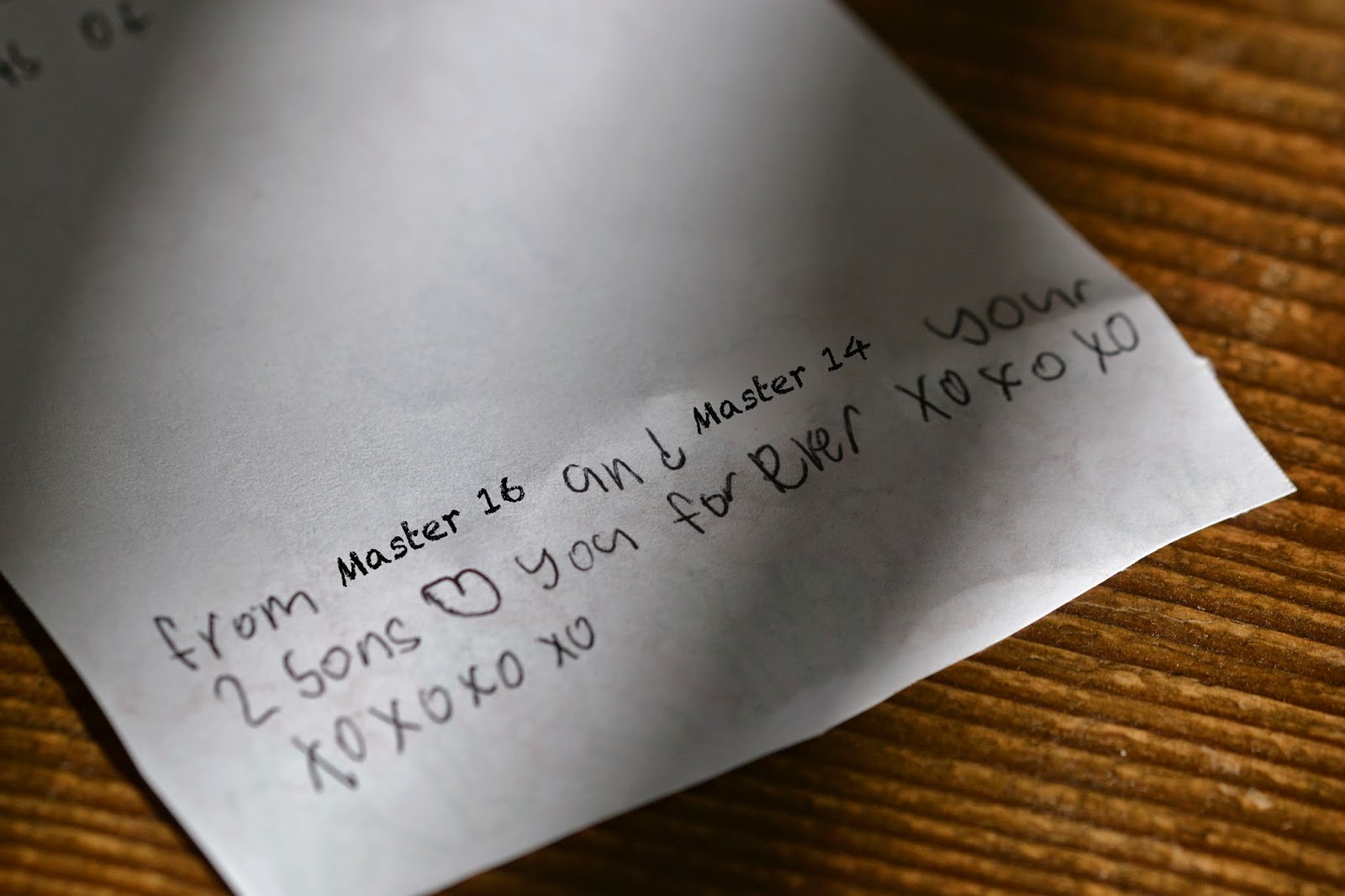 So I'll end this trivial little tale with something pretty from my garden. 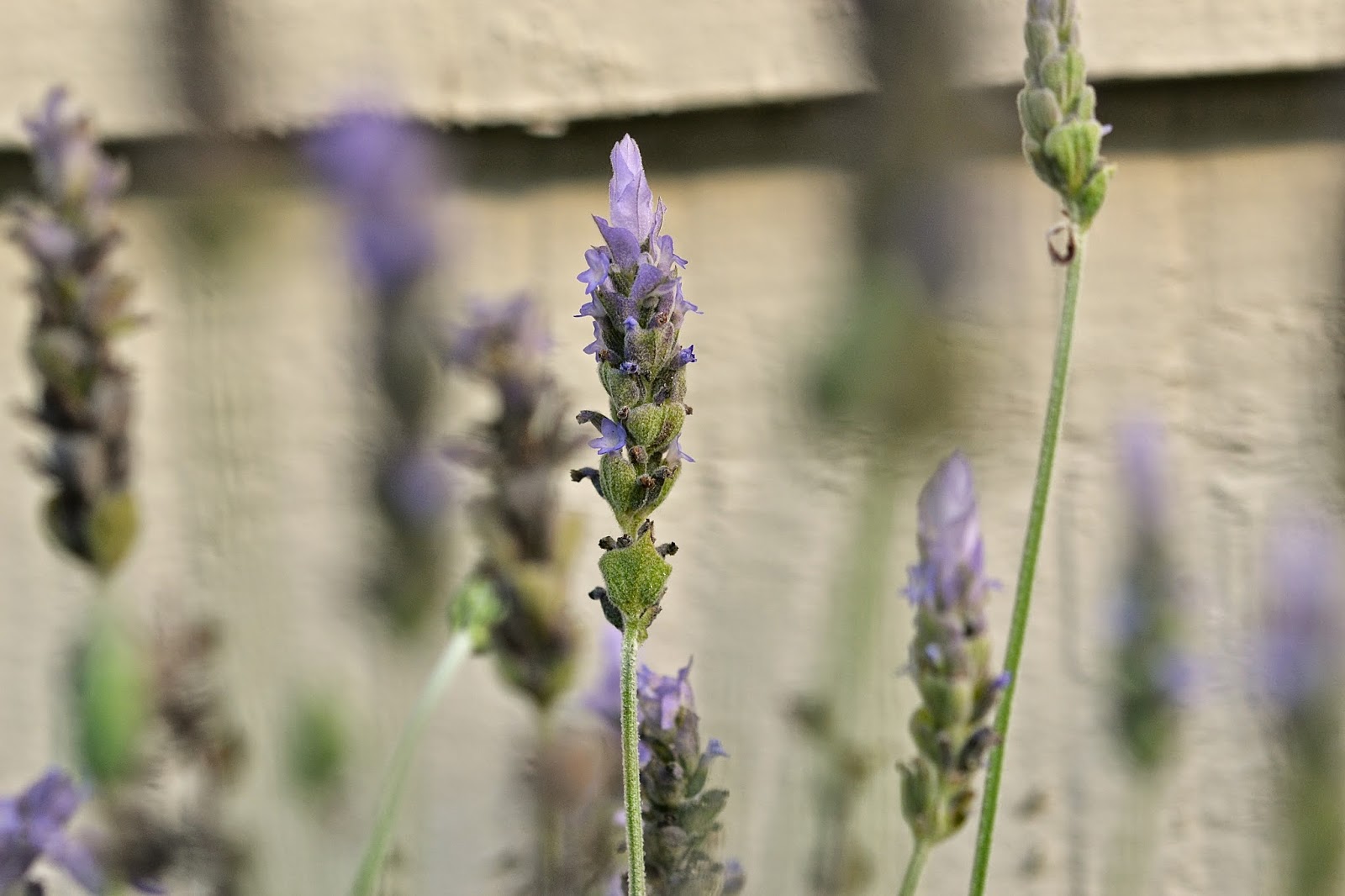 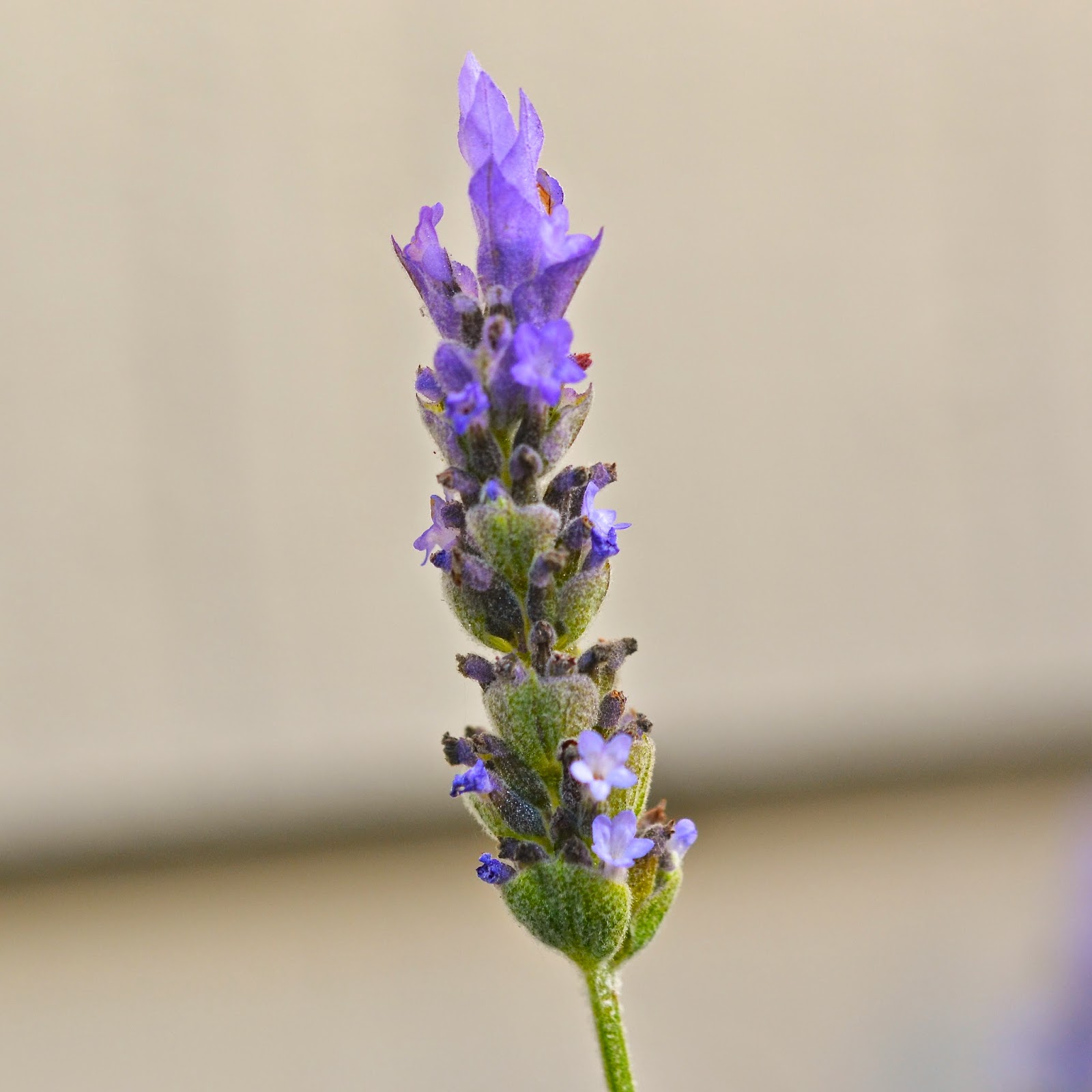 And a picture of some fried chicken. 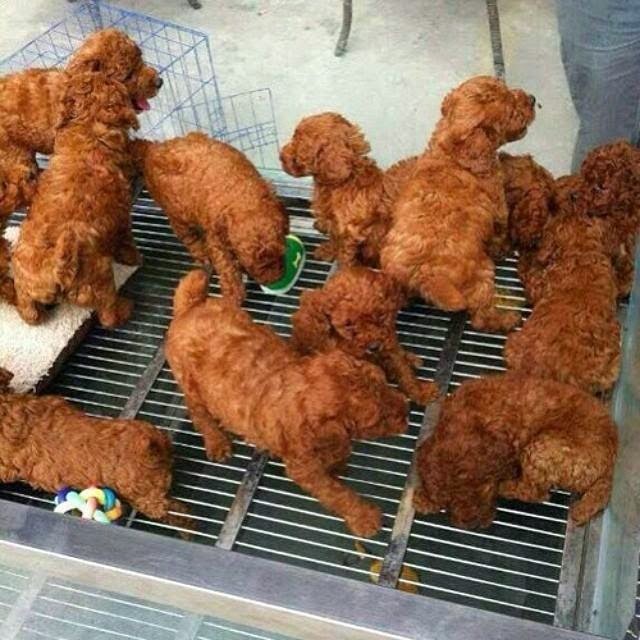 Maybe that was just me.