A spoonful of sugar helps the medicine go down ...

Every three months a special event occurs in our home.

Not for me … or even the kids … it's Buster that is the lucky recipient of this extra special bit of TLC.

Now over time he has wised up to this procedure … and even though the packaging ensures me that the tablets have a "palatable liver flavour" … Buster remains unconvinced.  We are now at the stage where I only have to approach the doggy medicine drawer … and he immediately performs a credible impersonation of Harry Houdini. 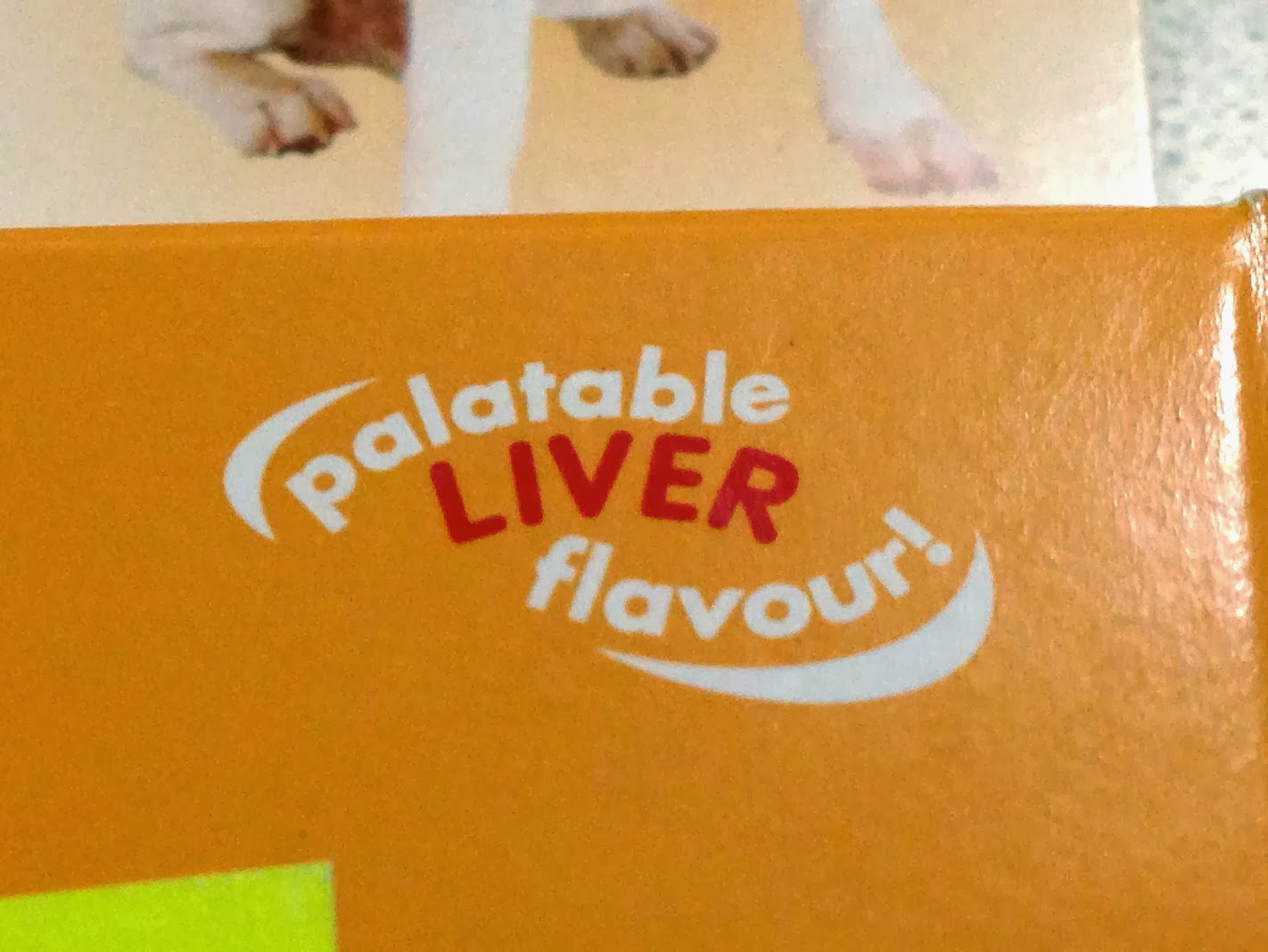 But surely I can outsmart a little dog … what, with me being a fully grown adult human being with a high school education … and him being … well  … a dog.

So I gathered together the necessary supplies for this little subterfuge.

One worming tablet … broken into quarters … with only three quarters to be administered … and half a pig.  Not a live pig … more a deceased, smoked and sliced pig … picked up by the kilo from the delicatessen.

And then it was time to put my brilliant … though somewhat evil … plan into action.

Firstly I tempted Buster out of hiding with the offer of some delicious hammy tidbits.  It didn't take too long before he took the baconny bait … and decided that today marked a distinct upturn and improvement on the usual gastronomical offerings.

I may have enjoyed an evil laugh at this point … as they say … the plan was all coming together.

Now that I had him lulled into an entirely false sense of security I introduced my carefully prepared little porky parcels of pleasure.  Pieces of ham carefully rolled up into little bite sized morsels … and hidden carefully within three randomly selected parcels … were the three tiny little pieces of his worming tablet. 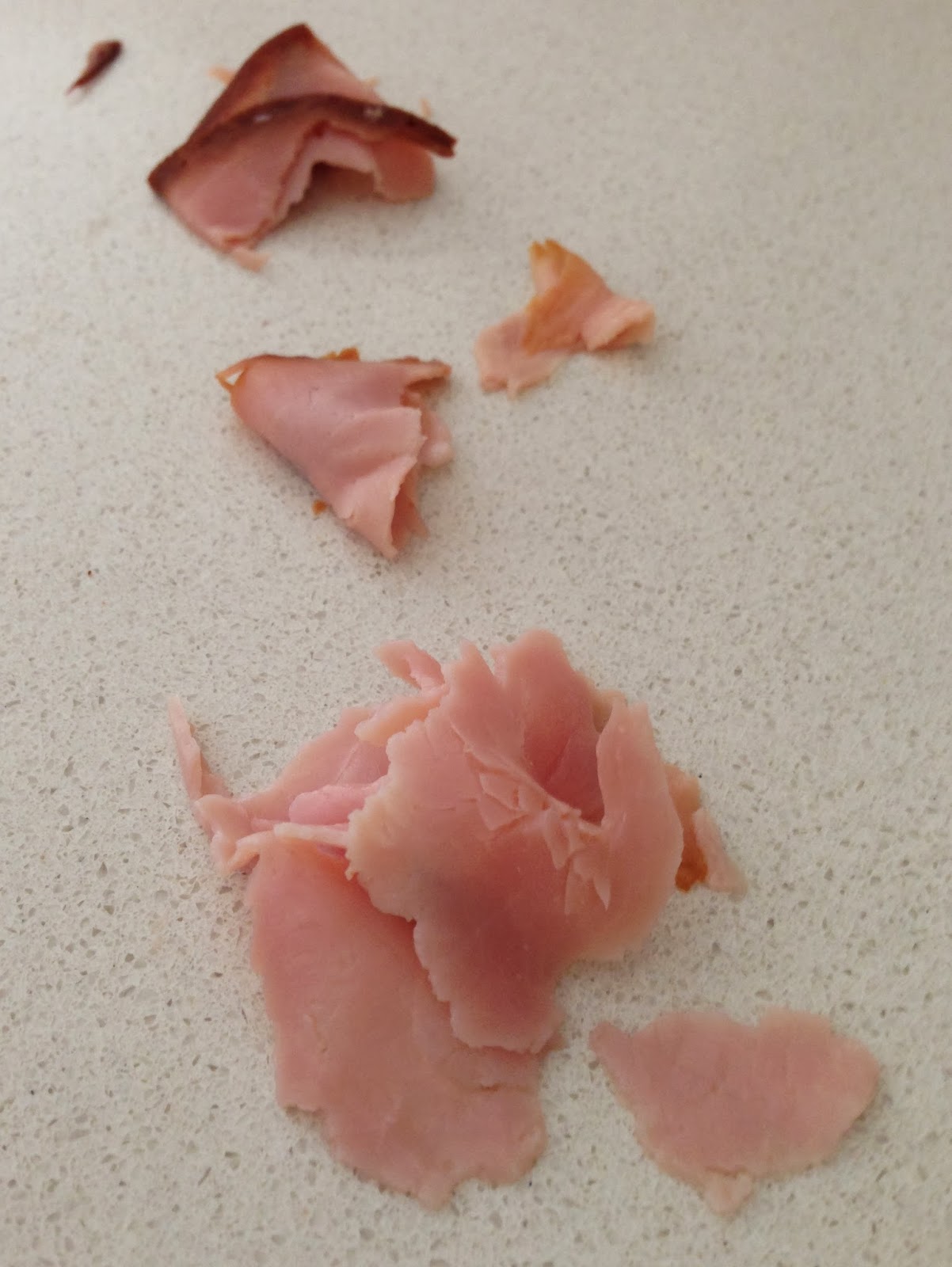 As a plan …  it was surely a foolproof stroke of utter genius.

I watched Buster hoover those meaty morsels into oblivion … let out a satisfied belch … lick his lips … and step back replete with satisfaction.

Nothing remained of that piggy offering … nothing at all … except three little pieces of worming tablet. 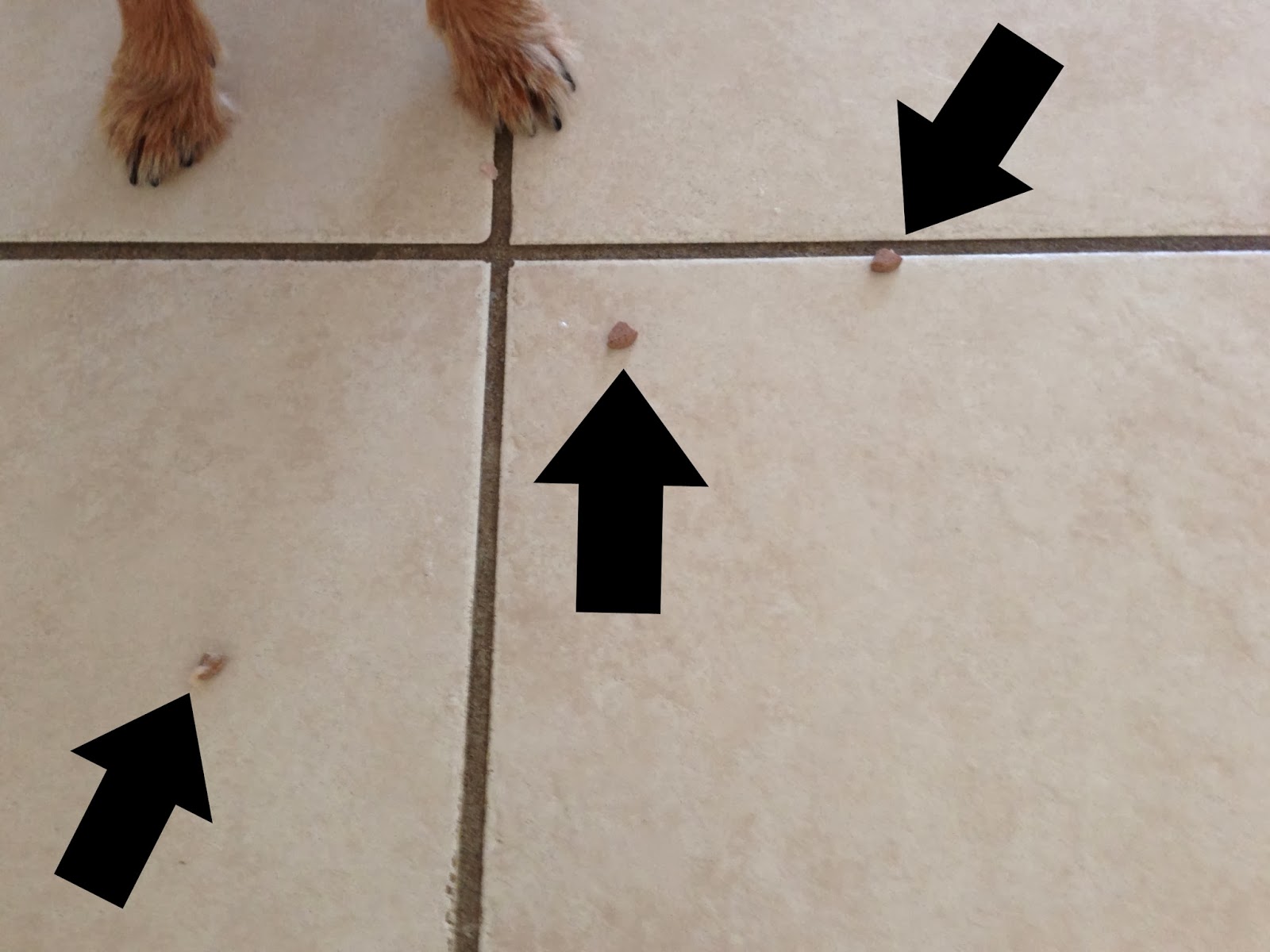 Back to the drawing board for me!

I'm thinking there may be blender involved in Plan B.