Things have a way of snowballing with me.

One thing almost certainly leads to another and before I know it … what started out as a little tweak becomes a huge, major overhaul.

And so it was with this blog yesterday.

I decided … in all my wisdom … that since I am all enthusiastic and gung ho with my photography projects at the moment ... I would load up my blog images a little bigger.

That is officially where IT began. 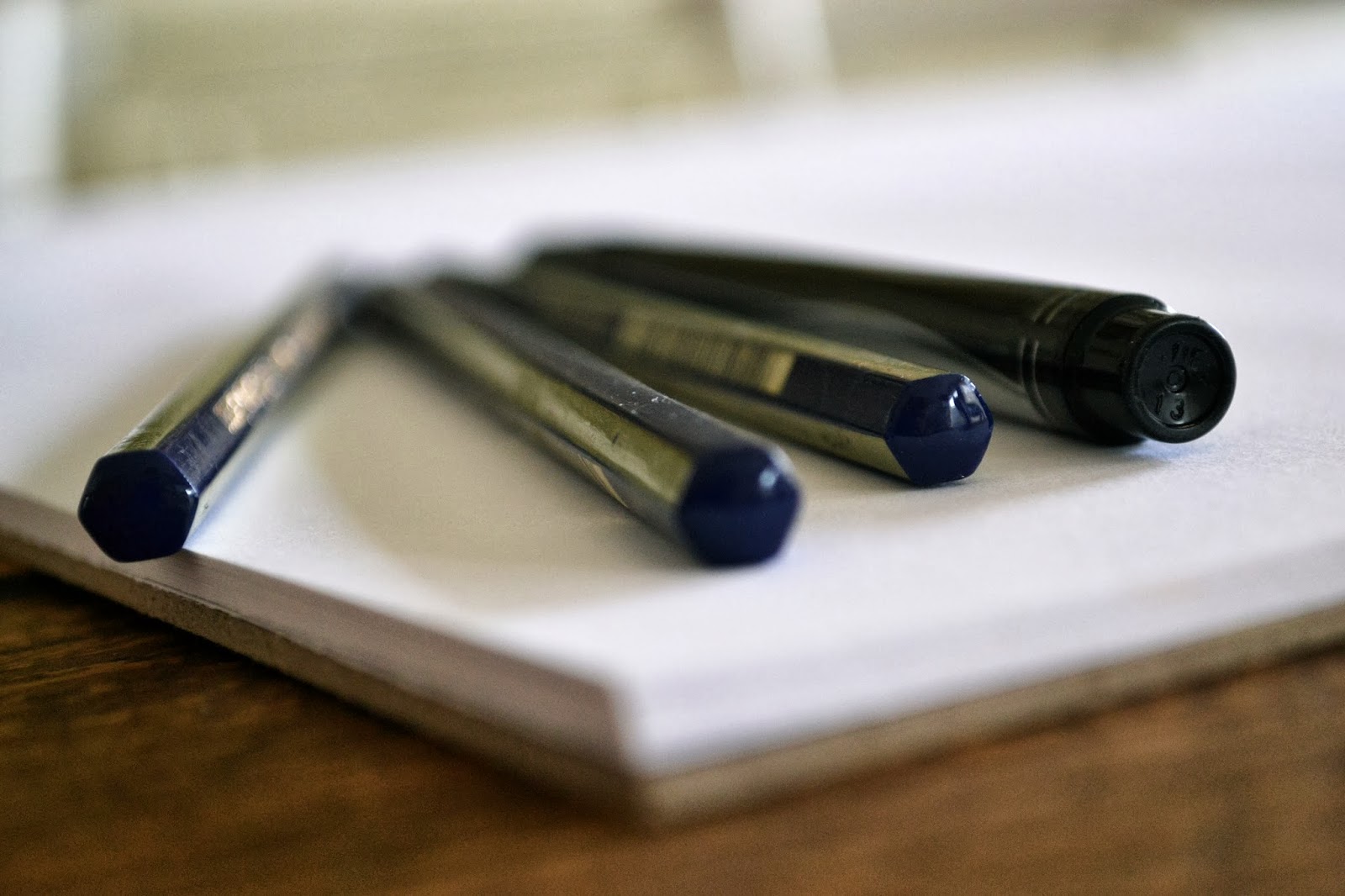 Now the problem with that … was that the images then hung over the edge of the page … and trespassed into the realms of my right hand sidebar.  That would never do … my OCD would scream at me every time I went anywhere near my blog.

So I decided I needed to tweak the layout a little … you know … give the main body of the blog a little room to expand … much like my post Christmas body is currently doing.

And while I'm at it … why don't I just quickly draw a new header … something a little more original. 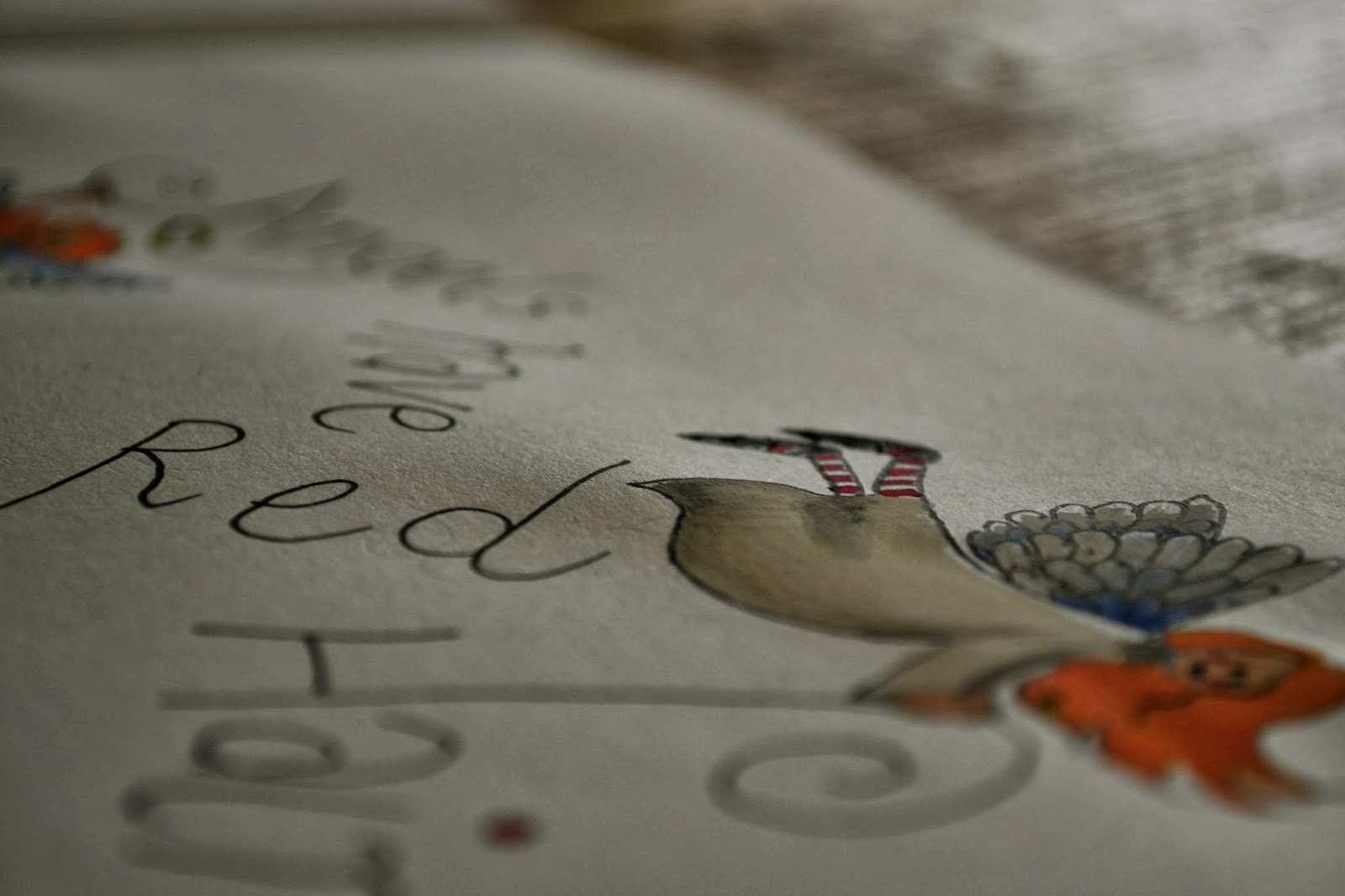 And of course with the new header the old colour scheme just isn't going to work.

And with the new colour scheme … my old buttony/linky things just aren't going to cut the mustard. 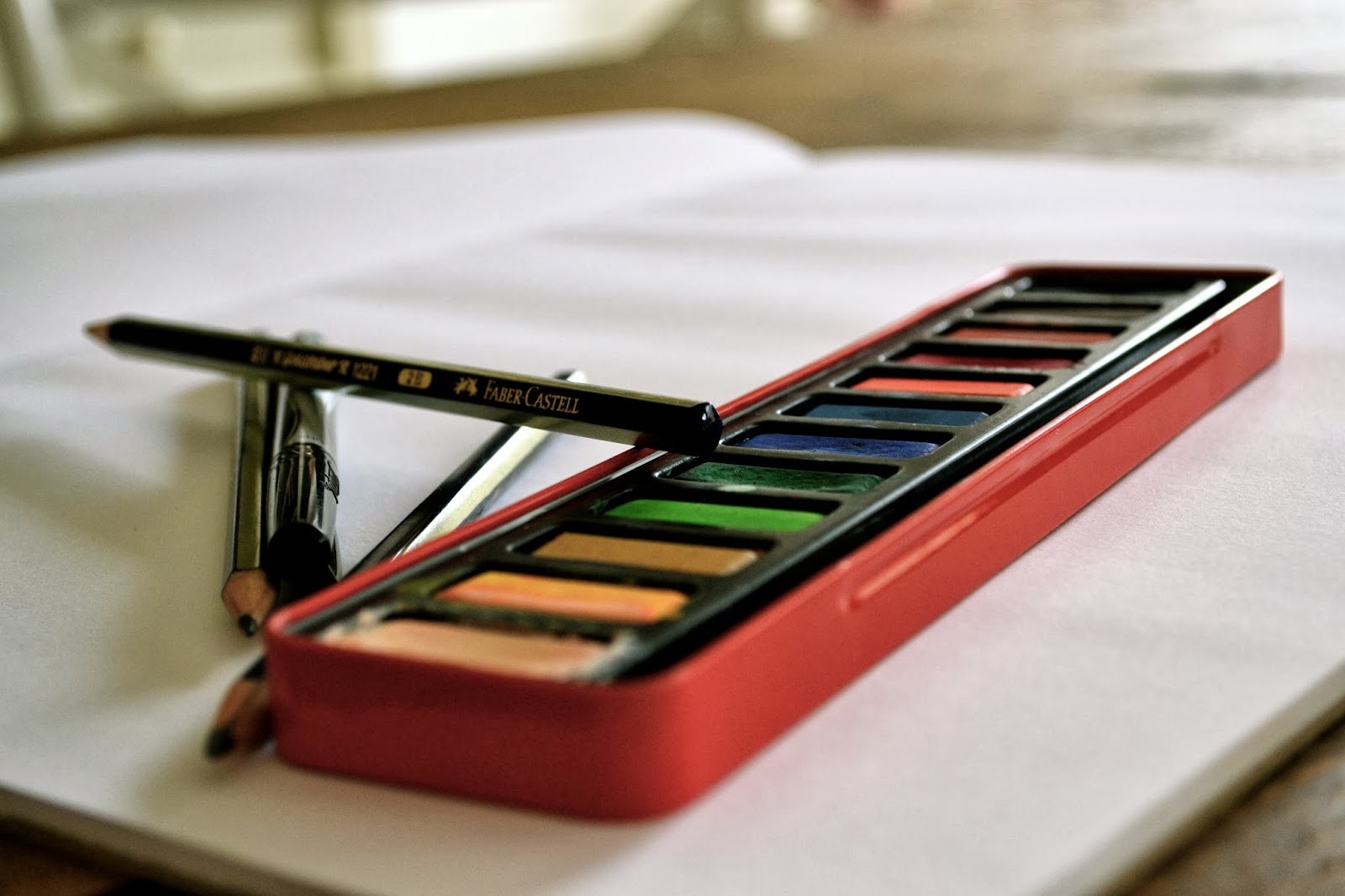 And then … of course ... Blogger just wouldn't play nice … and what "should" have taken a few simple clicks of the mouse … became an all out wrestling match … with both Blogger and I vying for the ultimate victory. 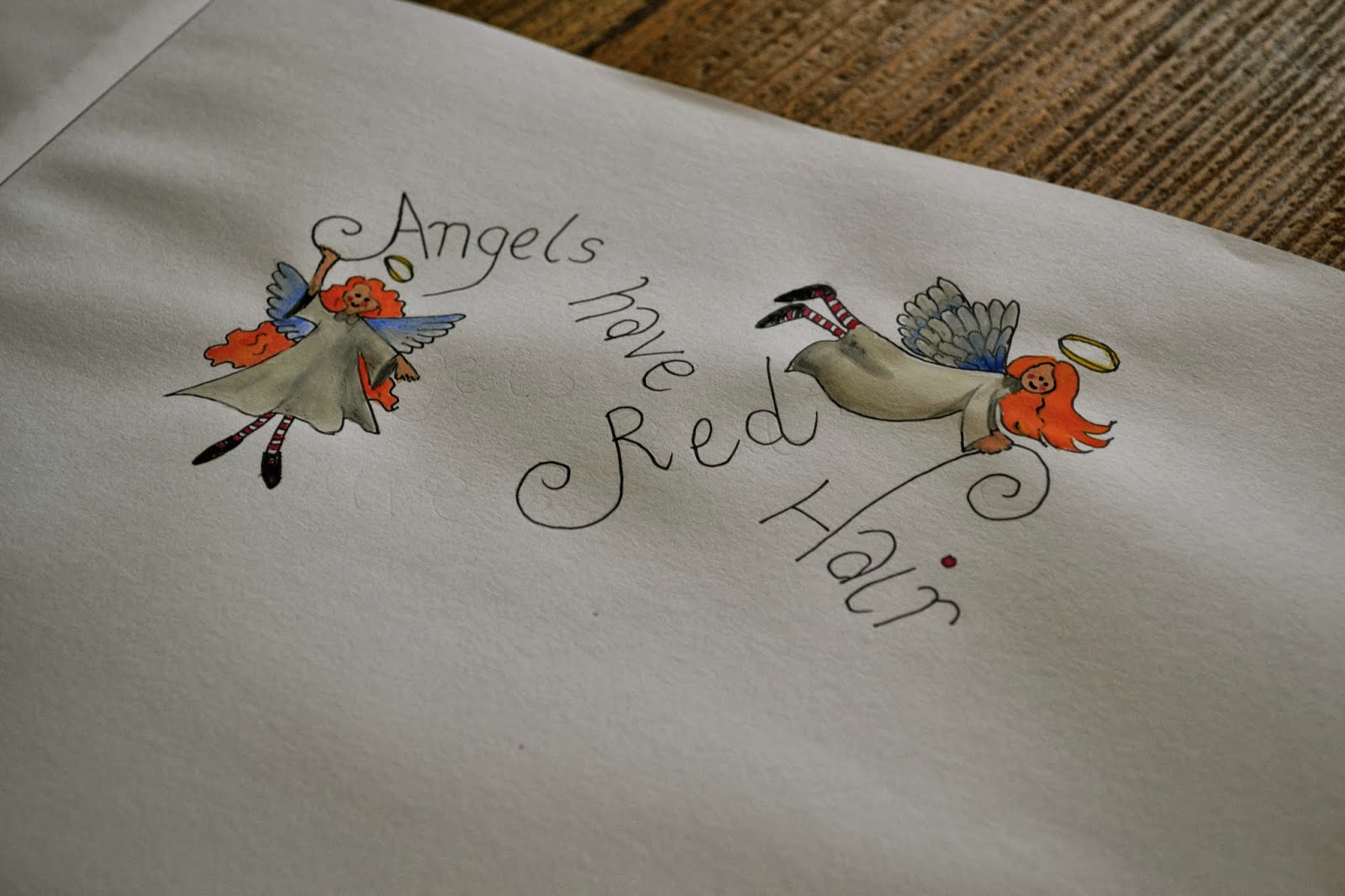 But many, many hours ... and many, many google searches ... and much cursing ... and several temper tantrums later … we have the end result you see before you now.

Now I've just got to try … really, really hard … to not let this bother me. 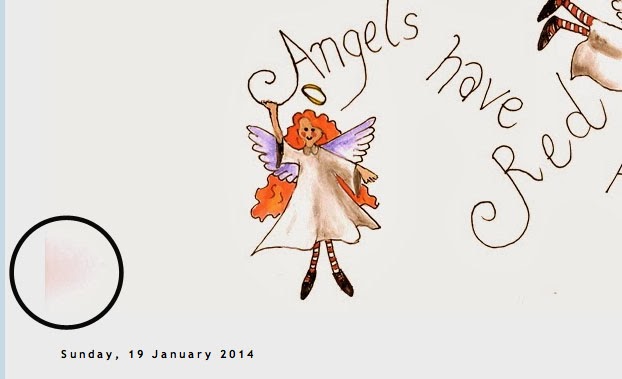 Or I may have to start all over again … and who knows where that could take me.

EDITED:  I was forced to fix it … it just bothered me too much.