No one can ever accuse me of being bang on trend … in fact I'm generally a little late to the party … that's if I ever arrive at all.

I didn't own a computer until long after EVERYONE owned a computer.

I stuck with my dumb phone for years after everyone else had a smart phone.

I thought One Direction was a road sign until just recently.

I still haven't a clue about this thing they call Twitter.

But every now and then I discover something … that everyone else already knows about.

Yesterday I was at the shops with Master 17 when he insisted on popping this thing into the trolley. 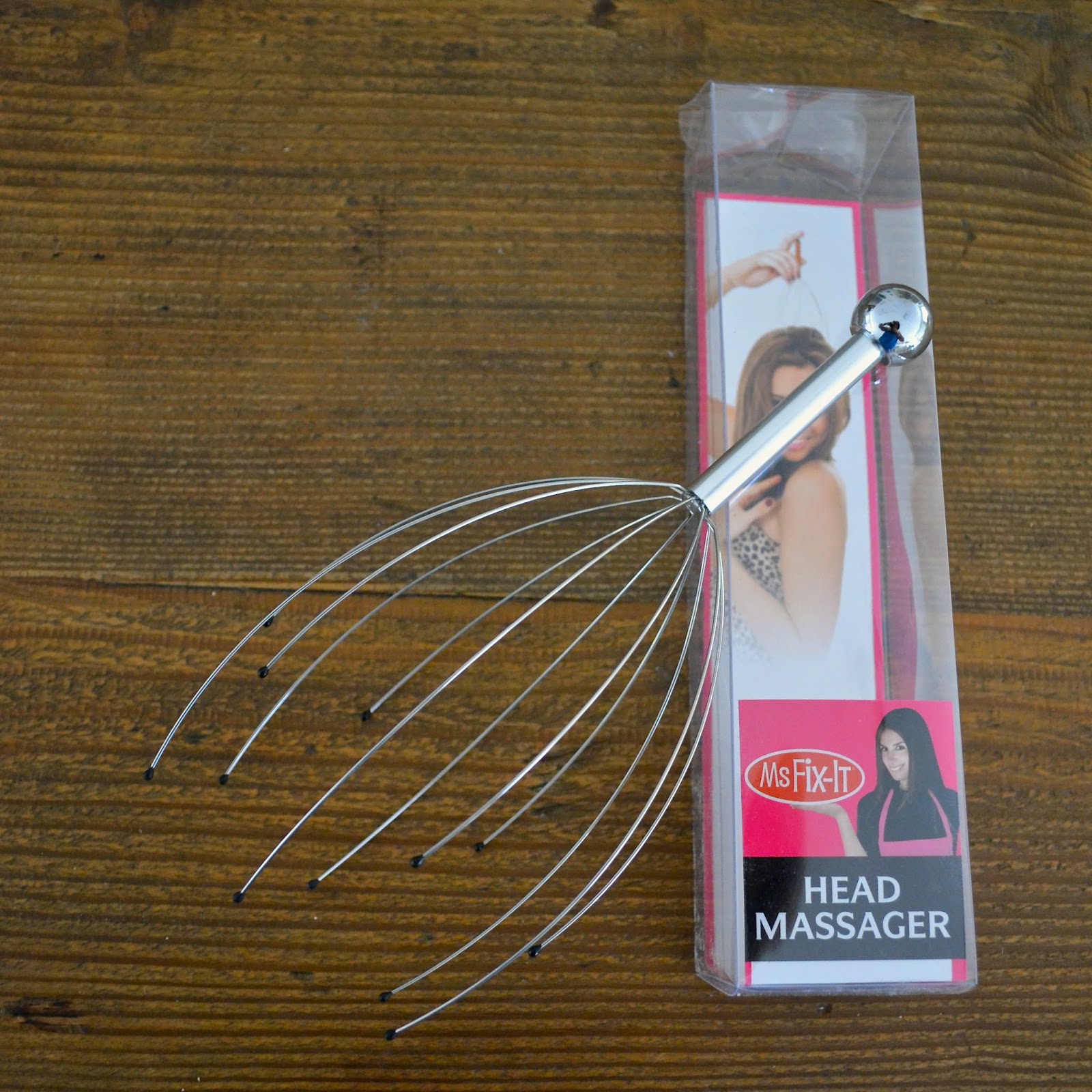 Everyone in Australia had one of these in their homes in the late nineties … it was the faddiest of fads … and I refused to entertain the idea of having one for even a moment.

Until yesterday, when number one Son slipped it into the trolley and insisted "I must get it … besides it's only $4".  It was actually $4.50 but I won't split hairs.

"What a load of junk … do you think I've got money to waste on such crap … I can't believe you insisted on getting this … do you think I walked 152 miles to school in the snow just so you could have one of these … blah, blah blah"

And then I put it on my head. 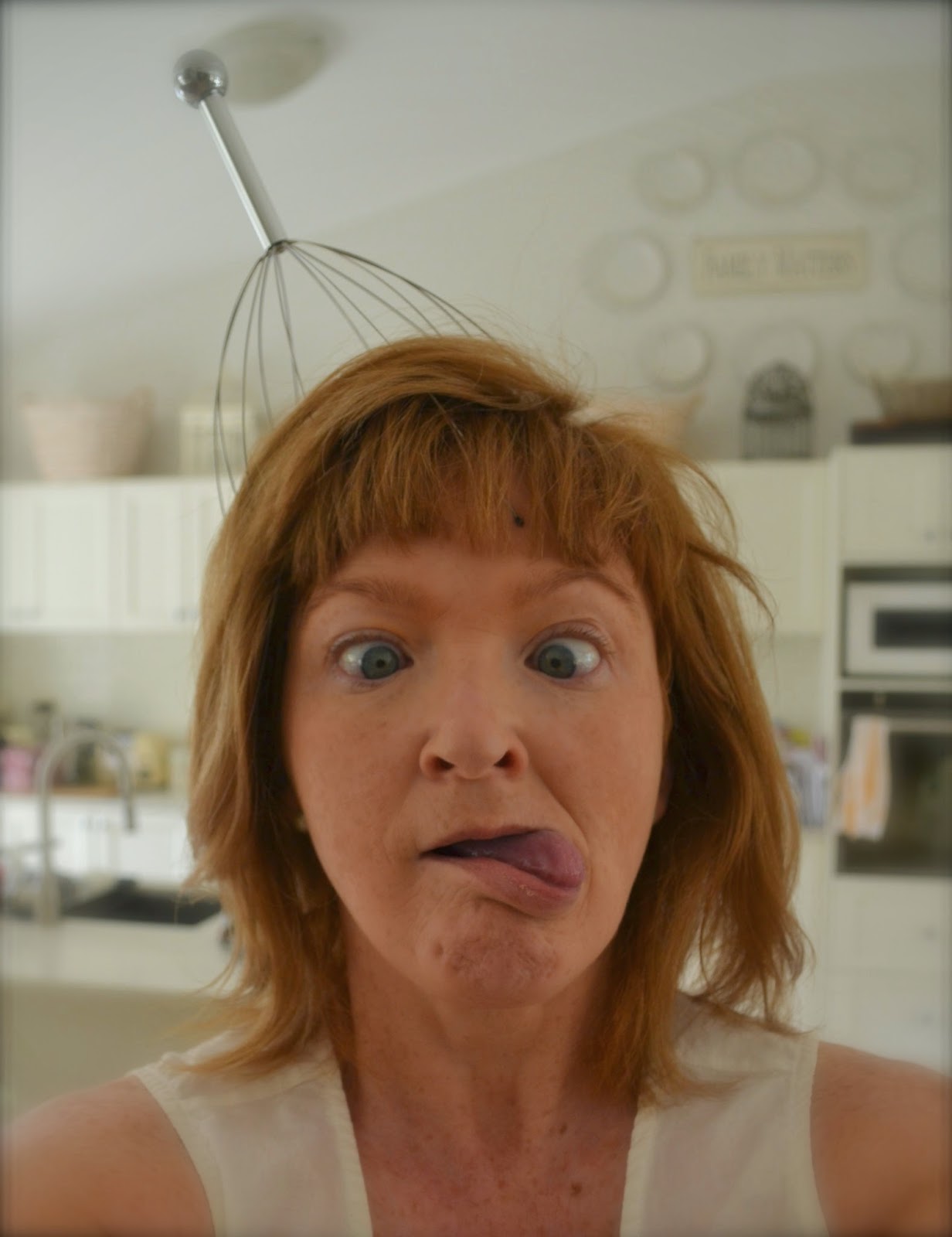 My head massager and I are spending a quiet day at home together today.  I might put on some romantic music … I've heard there's a new fangled thing around called a CD.