I'm sure you've all been hanging on the edges of your seats in breathless anticipation since I posted my first instalment in the tale of Lucky Larry … hoping day after day that today at last would be the day a new chapter would appear on this blog … for your reading delight.

Larry … he felt lonely … it was very sad to say,
He lived alone … all by himself … every single day. 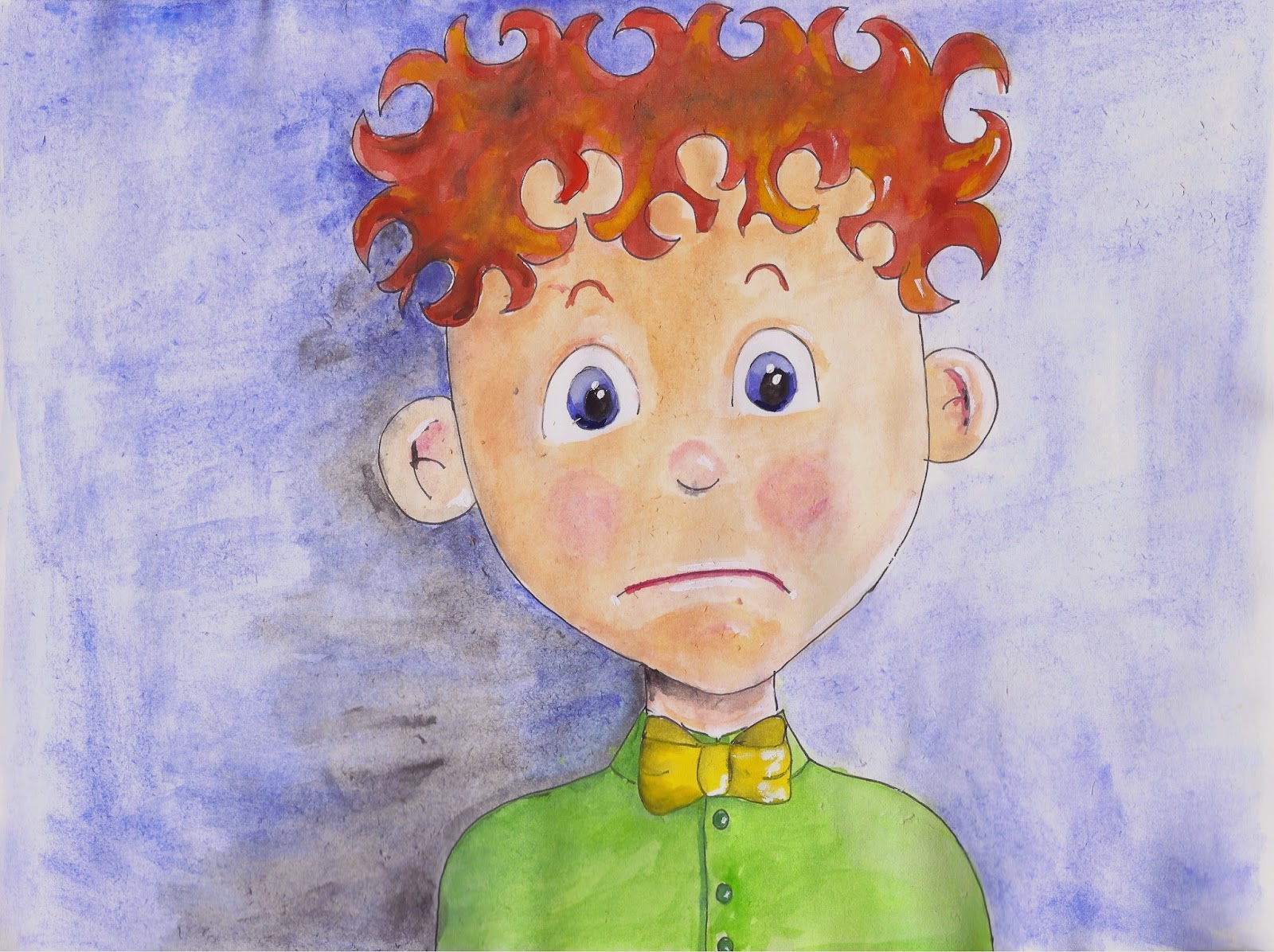 This life had always suited him … till one fine day in June,
When first he spied Miss Madeline and felt his innards swoon.

It seems that she had moved into the house just down the street,
And Larry felt that it was fate … their destiny to meet.

Her skin was dewy rosebuds … her lips were cherry red,
Her laugh a gorgeous tinkle … her figure slim as thread. 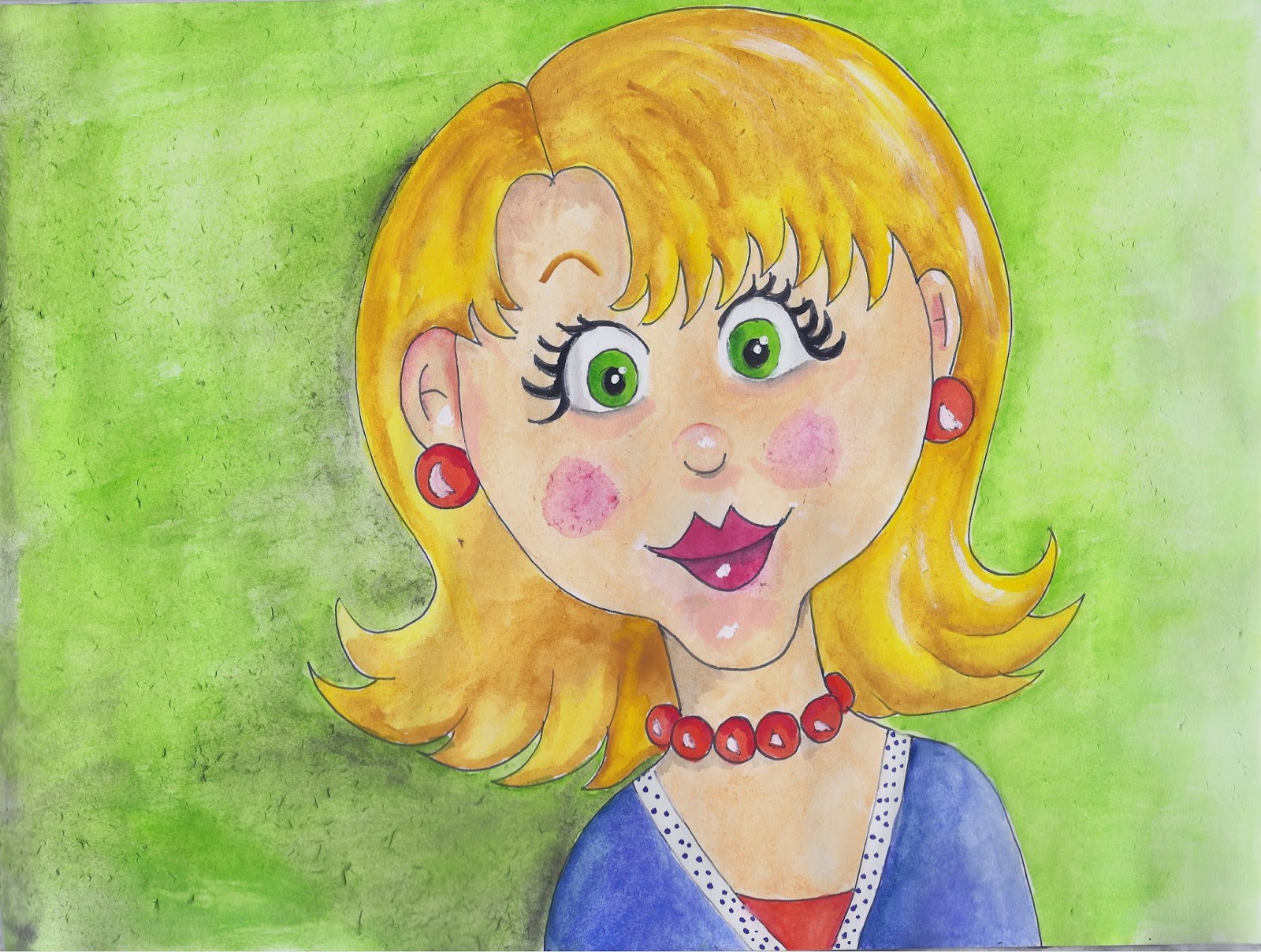 Oh Larry, he was smitten … his heart was all a quiver,
He felt a rush from head to toe … it even touched his liver.

But Larry was quite shy … reserved … he found it hard to just convert,
Into a chatty … flirty lad … or a charming extrovert.

And so each day Miss Madeline would walk on past his gate,
And though he stared with longing … his words just came too late. 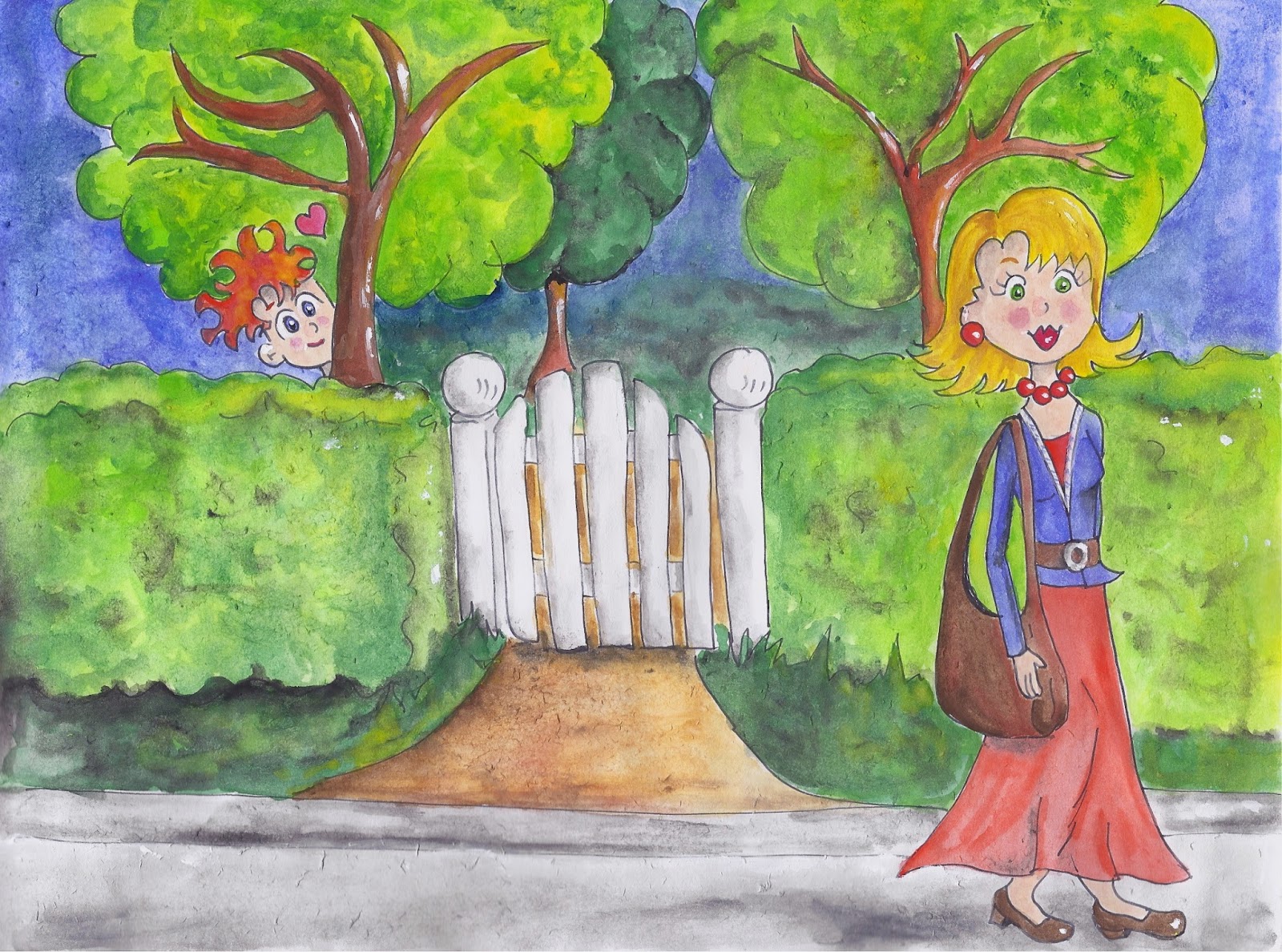 But time passed quickly on … as time is wont to do,
And still his feelings stayed unsaid … why she never had a clue!

But his love remained undimmed … and the time had come to say,
His feelings they would be declared next Valentiner's Day.

And so on Feb Fourteen … he put on his lucky shirt,
He brushed his teeth … combed his hair … gave his deodorant a squirt.

He waited by his garden gate … with roses in his hand,
And repeated o'er and o'er the speech he had prepared and planned. 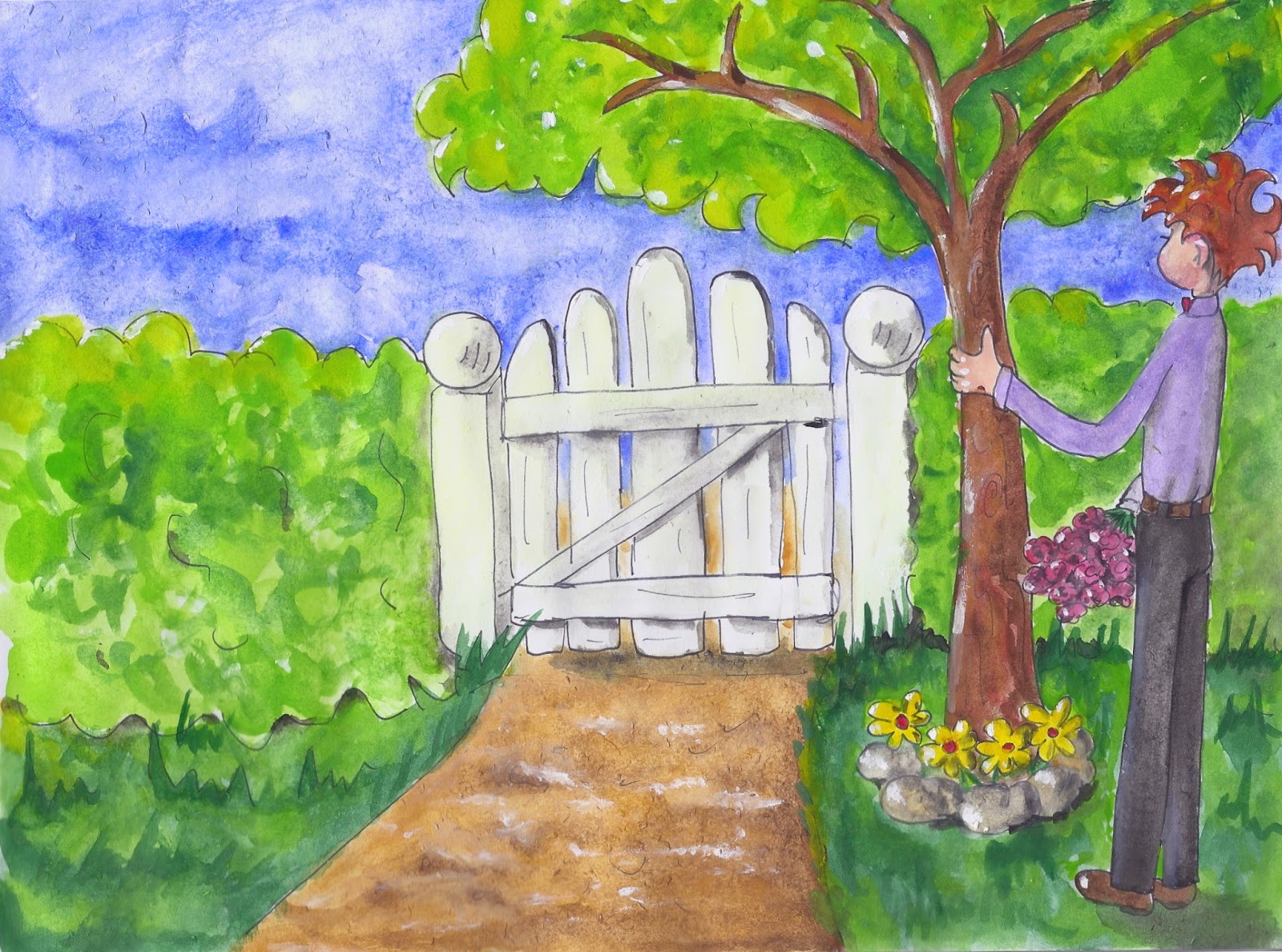 Then finally at two fifteen … which was her usual time,
He saw her coming down the road … his gorgeous Madeline.

He swallowed down his nerves … and cleared his throat to speak,
He knew that he must hurry … before he began to freak.

As soon as she was level with the place in which he stood,
He jumped out of his hiding place … as quickly as he could.

He thrust the roses in her face … and shouted out his spiel,
He was determined she should realise … the emotion he did feel. 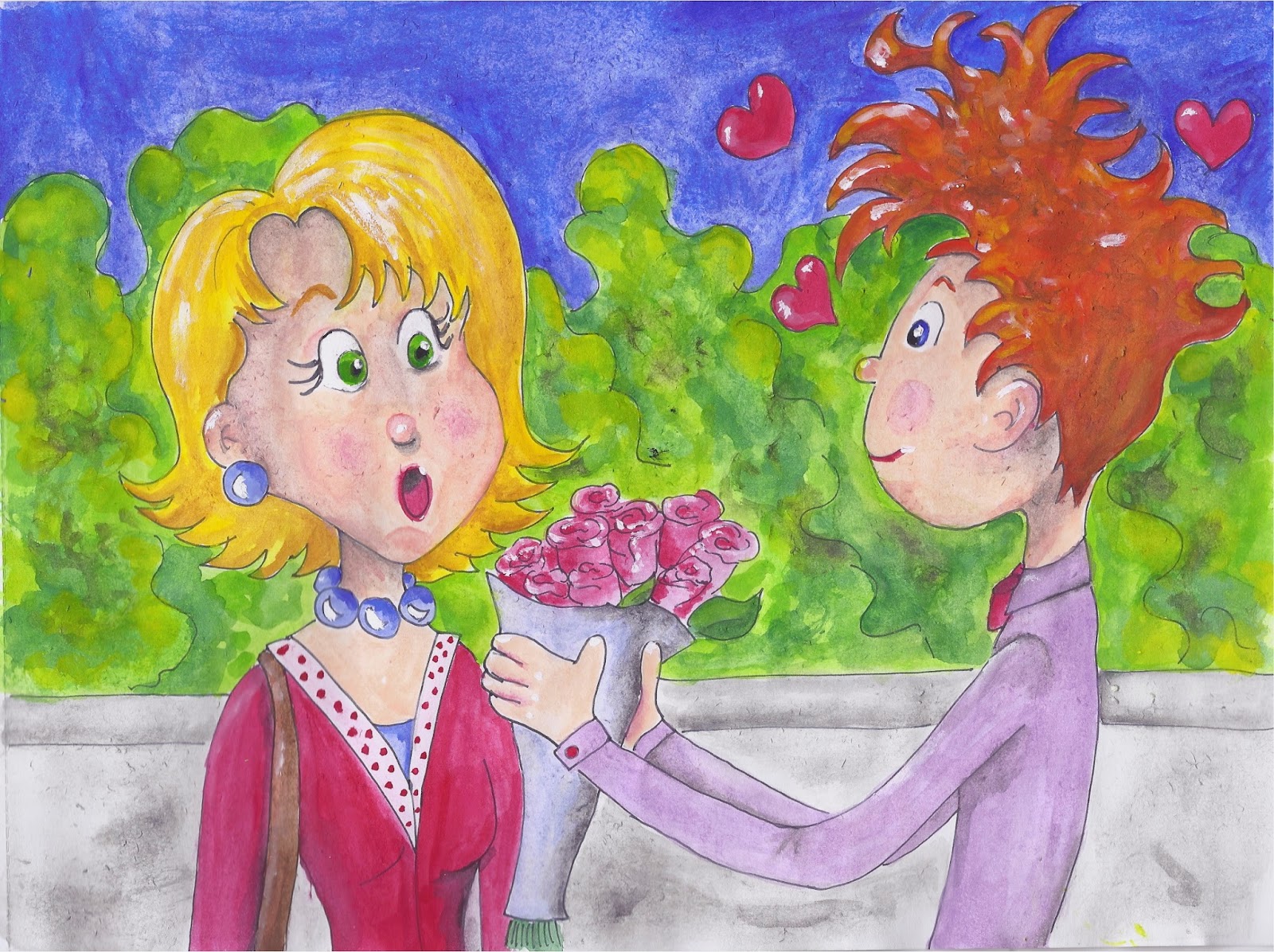 "I watch you each and every day … though you don't know I'm there,"
"I follow you whene're I can … I always have to stare."

"I watch your every movement … I love your every breath,"
"I'll follow you forever … you see I just love you to death!"

And Madeline … she stood stock still … her peaches skin quite ashen,
She looked around about the place in a nervous kind of fashion.

Larry watched her run away … then turned and went inside,
He realised things had gone askew … but at least he could say he tried.

"These matters of the heart … they mess up with your head,"
"I think I'll give it all a miss … and get a dog instead!" 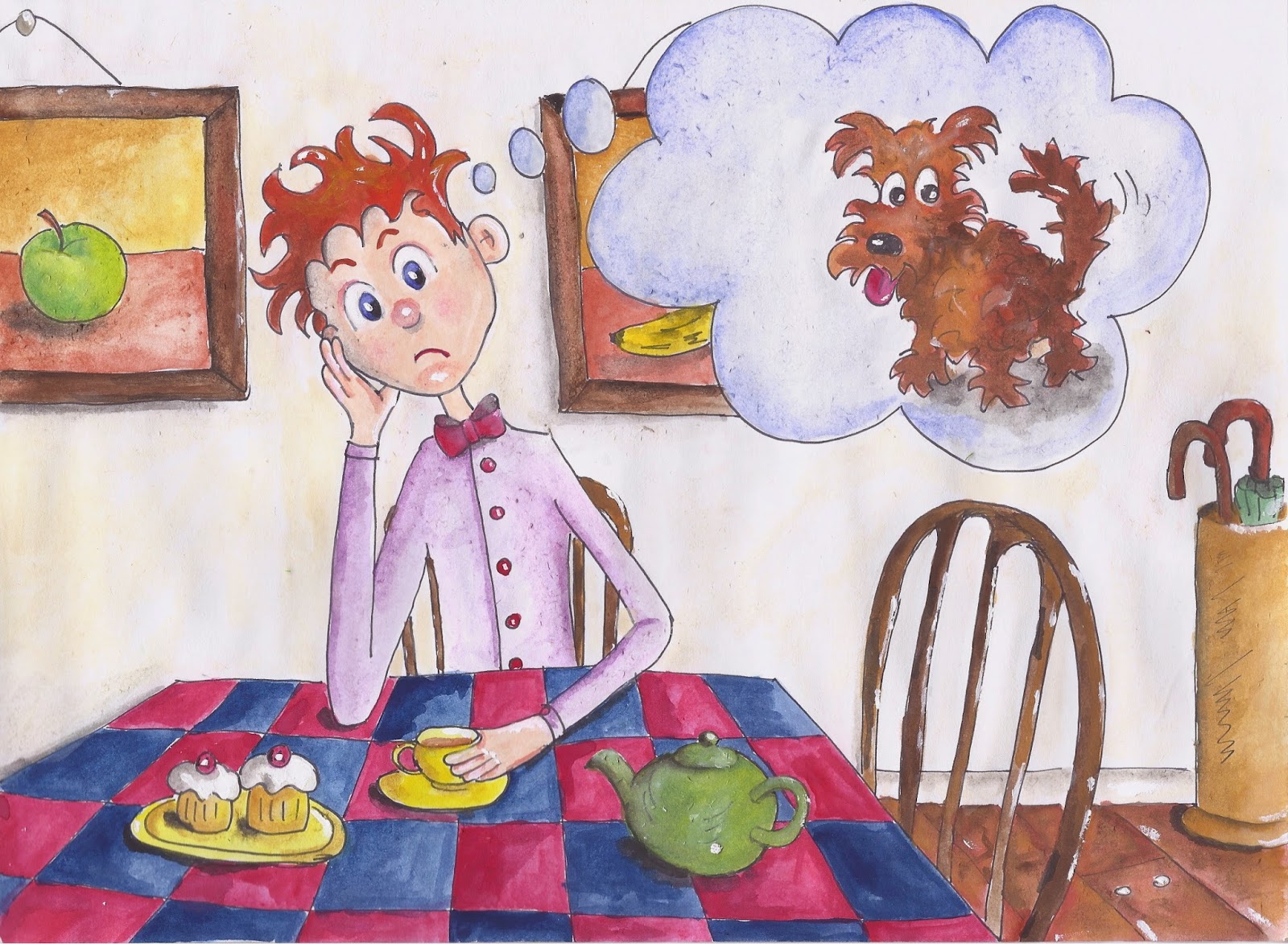